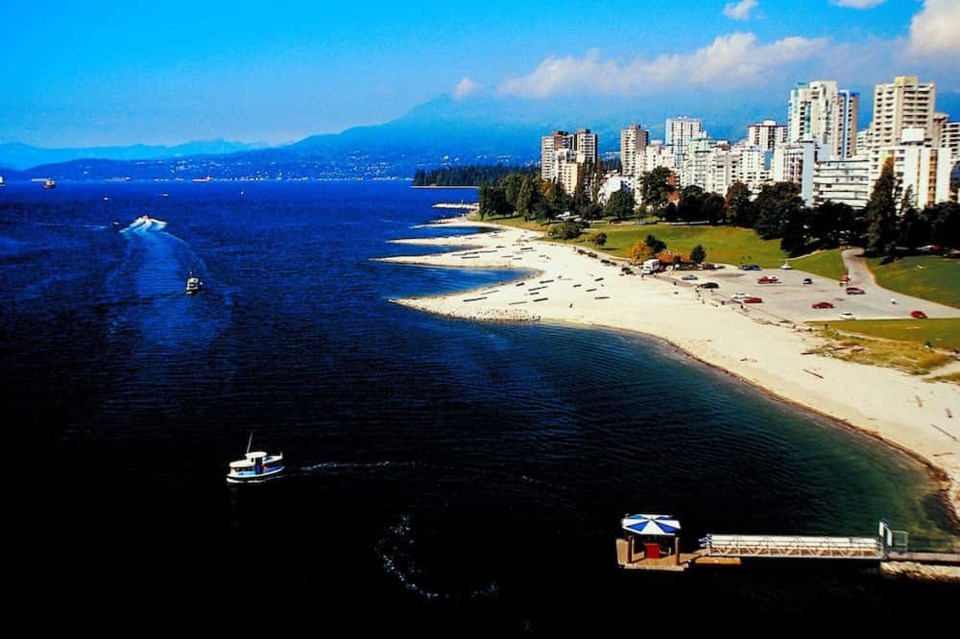 While the Lower Mainland has seen some thunderstorms and rainy stretches over the past few weeks, the long-term forecast looks decidedly warm.

Carmen Hart, Meteorologist, Environment Canada, tells Vancouver Is Awesome in a phone call that the forecast for the rest of May and into June shows above average temperatures.

Hart says that the average temperature for May is 16.7°C, and this week's forecast includes a couple of days exceeding 20°C. In particular, Wednesday, May 27 is expected to soar up to 24°C inland.

The City of Vancouver reached a temperature 22.7°C, which didn't set a new record for May 11, but it came close. According to @YVR_weather, Sunday's temperature brought the city within 0.6°C of a new record. With this in mind, it felt a great warmer in the city of the weekend with humidity. For instance, the 3 p.m. humidex on Sunday was 23.4, which made it the second muggiest May 10 since the records began in 1953.

Hart says that the mild weather is expected to continue through the month of June, with models showing temperatures a couple degrees above average. She adds that the average temperature for June is 19.6°C.

And while forecast confidence decreases the further out it goes, Hart says that almost all of B.C. is showing a warm trend for the summer months, especially the Lower Mainland. The average temperature for July and August in Vancouver is 22.2°C.

'Convective season' has also begun in the Lower Mainland, which is the time when the region sees more thunderstorms. Hart notes that there are also more quick afternoon showers during this period.

The sizzling daily highs lured Vancouverites out to local beaches in droves this month. And while there is signage directing beach-goers to maintain a safe, two-metre physical distance from one another, a number of photos taken at beaches over Mother's Day weekend have some people questioning if the rule is being followed.