Photo Pexels April 10 is Equal Pay Day in Canada and represents how far into this calendar year women must work to earn what men did last year.
0
Apr 10, 2018 9:40 AM By: Melissa Shaw 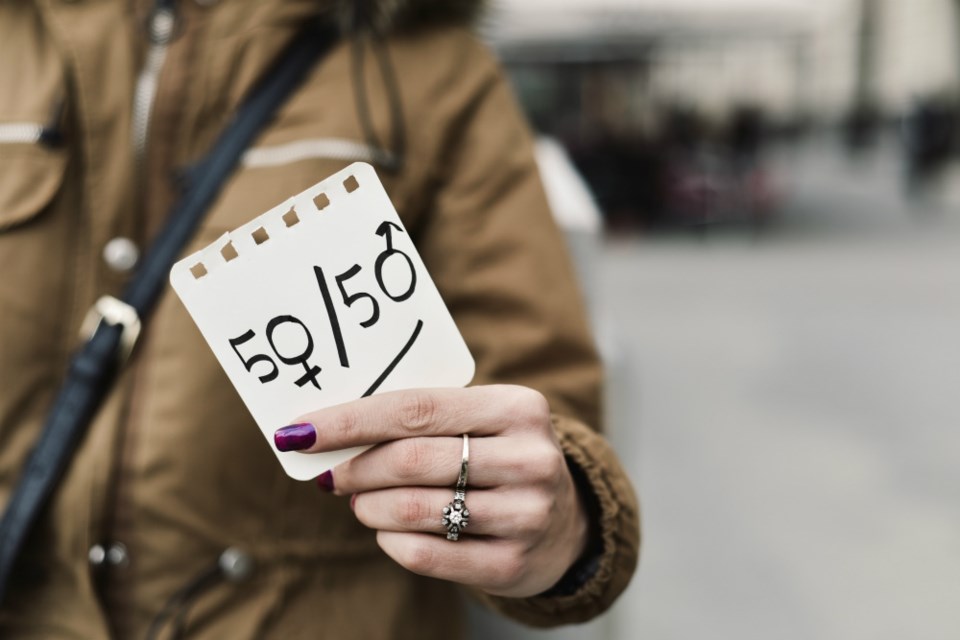 April 10 is Equal Pay Day in Canada and represents how far into this calendar year women must work to earn what men did last year.

According to a 2017 report from Statistics Canada, women earned 87 cents for every dollar earned by men in 2015. According to the United Nations Human Rights Committee, the gender pay gap also, “disproportionately affects low-income women, in particular minority and Indigenous women.”

Earlier this week, at least 12 Canadian companies operating in Britain disclosed pay gaps under new rules that have made gender-pay reporting mandatory for companies with over 250 employees. TD Bank and SNC-Lavalin had some of the widest gaps. In Britain it was found that TD Bank pays women 48 per cent less than men with the gap widening to 84 per cent for bonuses. SNC Lavalin has a 40 per cent gap that widens to 67 per cent with bonuses, according to The Globe and Mail.

Annika Reinhardt, negotiation and compensation professional at Talent Collective says encouraging employers and employees to be more transparent about compensation is one of the first steps towards closing the gap.

Reinhardt says employees can have more open conversations about compensation with their colleagues or contribute anonymously to a survey or website such as Glassdoor. Employers can create more pay transparency by posting salary information on job sites.

Wendy Pat Fong, director of talent and operations at Vancouver-based software company 7Geese says the company has been participating in the BC Tech Salary Survey for the past three years.

The industry data is shared so everyone “can see what is the market rate in the industry but also in Vancouver.” She says the survey results are used as a guideline to see what rate other organizations are currently paying for each different job. The survey is produced by HR Tech Group and last year included data for 15,000 individual salaries from 116 companies.

The United Food and Commercial Workers Canada supports Equal Pay Day through its national Closing the Gap letter campaign. In B.C., the letter calls on Premier John Horgan and Minister of Labour Harry Bains to take steps that will help eliminate the gender wage gap.

The gender pay gap has closed by 10 cents since 1981, when women earned 77 cents for every dollar men earned, writes Statistics Canada analyst Melissa Moyser in her report.

Work opportunities for women vary from place to place. The Canadian Centre for Policy Alternatives ranked Victoria as the best place in the country to be a woman in 2017 ahead of Vancouver, which ranked 5th. Victoria women hold 45 per cent of elected positions and make up 45 per cent of senior managers.

CCPA says this may be due to presence of a large public sector employer, the provincial government. B.C. and other provinces have employment equity policies applying to public servants. “Partly as a result of these efforts, gender parity now exists in the public sector with respect to women's representation in leadership positions,” writes Moyser.