One of Vancouver's most beloved buildings will be glowing with vibrant colours during the Facade Festival this September after sunset.
0
Aug 30, 2019 10:11 PM By: Elana Shepert

Vancouverites may have a chance to view the northern lights over Labour Day long weekend, but there is no guarantee that the astral display will be visible. However, one of Vancouver's most beloved buildings will be glowing with vibrant colours during the Facade Festival this September.

Running daily from sunset until midnight, the festival will project a series of breathtaking, colourful images on the Georgia facade of the Vancouver Art Galley.

A selection of BC contemporary artists, both established and early-career, have been commissioned to create ten stunning, site-specific works of art. They'll use 'projection mapping' to covering the building with moving, dynamic images. As such, the awe-inspriing displays will be viewed by thousands of attendees.

The festival takes place from Sept. 8 - 14 and speaks to the pervasiveness of digital forms in modern life, while engaging the public in a grand architectural intervention free of charge.

Facade Festival 2019 showcases the work of:

Works by two different artists will premiere each night from Sept. 8 to 12. On Sept. 13 and 14, the public will have the chance to enjoy all of the featured artists’ works in an encore presentation of all the projections.

The final evening will feature a special projection mapping experience by Go2 Productions. 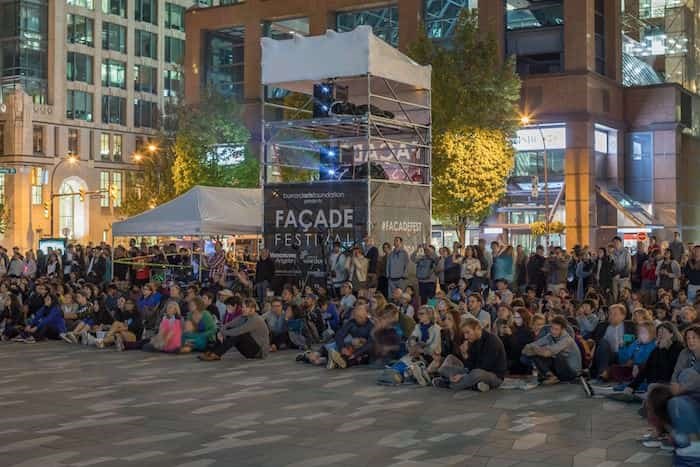 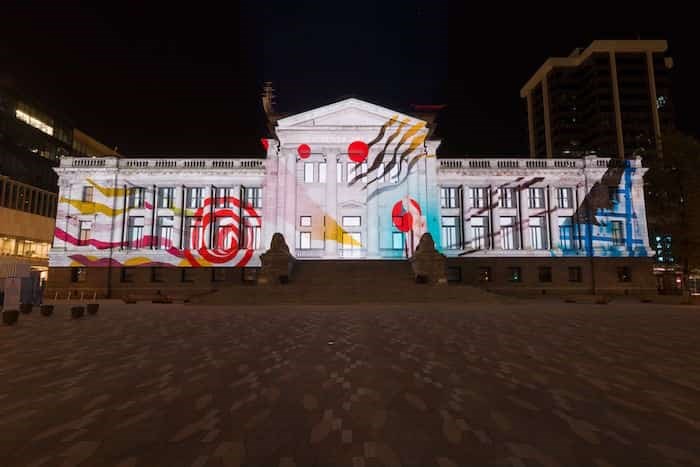 Where: Georgia Street side of the Vancouver Art Gallery - 750 Hornby St, Vancouver

Find out more details about the artists and performances here.