Was facial recognition technology being used at Richmond Centre?

The owners of Richmond Centre shopping mall are refusing to say whether or not they used facial recognition technology without customers’ permission or knowledge.
0
Sep 4, 2018 6:16 AM By: Alan Campbell

The owners of Richmond Centre shopping mall are refusing to say whether or not they used facial recognition technology without customers’ permission or knowledge.

Cadillac Fairview (CF) - a Canadian real estate company which owns and operates 23 malls across the country - is being investigated by the privacy commissioner of Canada after a complaint was made by a mall customer in Calgary. 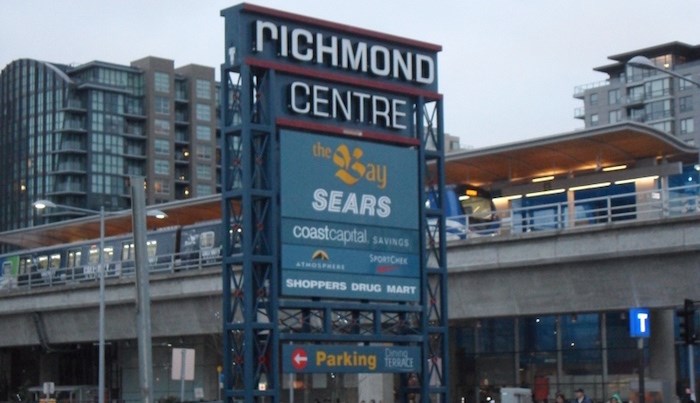 In early August, the female customer noticed an embedded camera operating on the digital directory at CF’s Chinook Centre in Calgary.

After a complaint was made, CF acknowledged it uses facial recognition software and cameras in mall directories to track shoppers' ages and genders, without telling them.

Signage outside CF shopping centres in Calgary doesn’t mention location tracking or facial recognition, but there is a notice that the premises is video recorded for "safety and security."

CF has since suspended the use of the technology in its malls, with the privacy commissioner investigation in full swing.

Asked by the Richmond News if the same facial recognition technology was being used at Richmond Centre, a spokesperson for CF refused to provide any details, citing the fact a “privacy investigation” is underway.

The Canadian Civil Liberties Association (CCLA) was part of the pressure to launch an investigation, saying that, at the very least, “people need to be able to exercise choice.”

The CCLA has raised questions about whether the company is collecting and using personal information without consent.

A news release from the Office of the Privacy Commissioner of Canada (OPC) said it has “opened an investigation into Cadillac Fairview and its use of facial recognition technology in mall digital directories.”

According to the OPC, the company has stated it’s “using the technology for the purposes of monitoring traffic, as well as the age and gender of shoppers. The company contends it is not capturing images of individuals.”

The OPC said its investigation “will examine whether the organization’s practices are in compliance with the Personal Information Protection and Electronic Documents Act (PIPEDA), Canada’s federal private sector privacy law.”