Will a gas delivery service be launching in Vancouver this year?

Last June a company called Filld rolled into town, and the local media ( CTV , Global , CBC ), when it was announced that they were contracted to fill up Car2Go's fleet of carshare vehicles.
0
Jul 18, 2018 12:38 PM By: Bob Kronbauer

Last June a company called Filld rolled into town, and the local media (CTV, Global, CBC), when it was announced that they were contracted to fill up Car2Go's fleet of carshare vehicles.

Since then there have been no more announcements made but people (like me), have been spotting the branded vehicles around town, leaving us to wonder when they're launching. 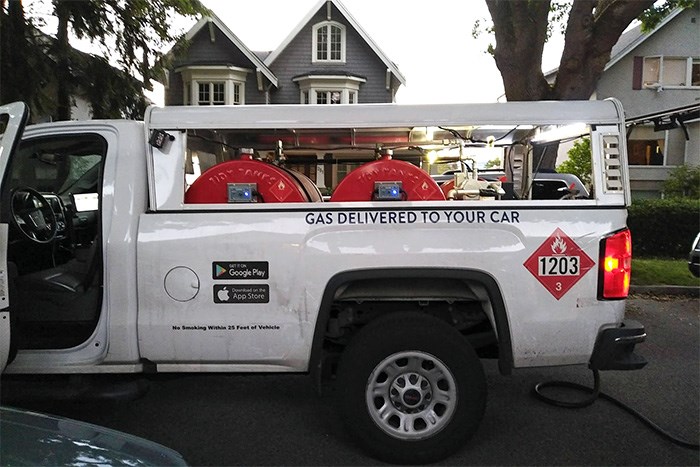 The vehicles are branded with the Filld logo on the door, with messaging encouraging people to download an Apple or Android app which they could use to order gas... if the service were available here.

Their concept is straightforward: you pay the average per-litre price of the 3 closest fuel stations from where your car is parked. On top of that you pay a small fee ($2ish) for the delivery.

It's been a year since Filld came to Vancouver with a promise of being available to consumers "soon". As more and more gas stations are flipped into residential, the business model seems to get more viable by the day. I reached out to the company and asked when we might expect to see some movement from them.

They tell me that they "don't have an official date" for their consumer service to launch in Vancouver, but that it will be "sooner rather than later". Which is incredibly vague.

However they also said that they're "working with the local authorities on a continual basis to ensure we are within the guidelines presented for local standards". They claim to be getting to know Vancouver better and that "safety, operational-flow, local regulations- it all is part of a large plan to work as a partner with the city."

Which is to say, they'll be here "sooner or later". We'll let you know as soon as it happens. 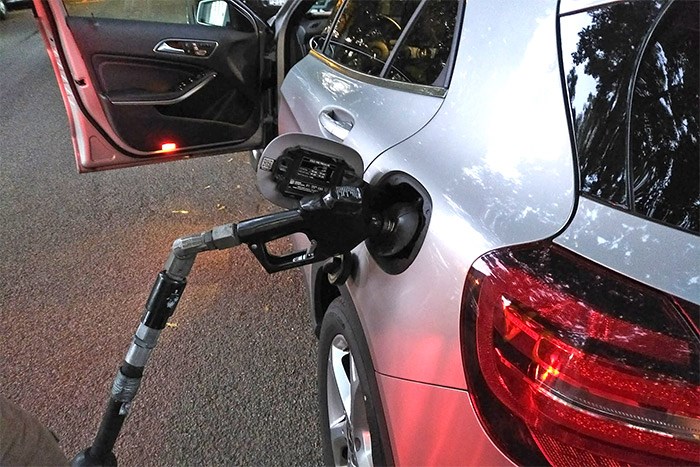