A 22-year veteran of the Burnaby Fire Department has been awarded a rare medal of bravery for pulling an elderly man out of a burning house.
0
Nov 2, 2019 4:22 PM By: Cornelia Naylor 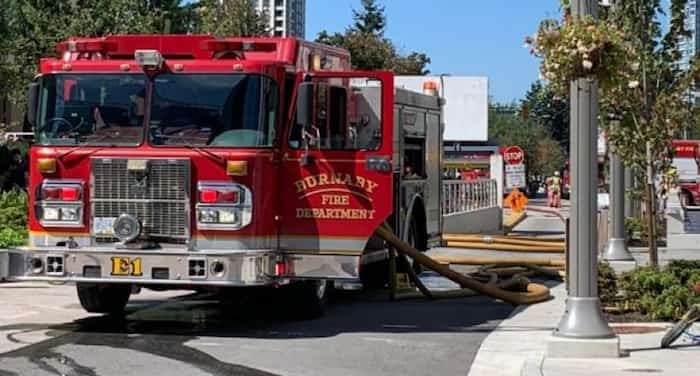 A 22-year veteran of the Burnaby Fire Department has been awarded a rare medal of bravery for pulling an elderly man from the doorway of his burning house last year.

Captain Wade Robertson was there and spotted the resident of the home, an older man, running back into the building through heavy fire and smoke at the doorway.

"He gave chase without hesitation," stated a press release from the Office of the Fire Commissioner about Robertson’s commendation. “Battling through smoke and flames, Robertson found the resident hanging onto an interior railing. Despite the intense heat and smoke, Robertson pried the resident's hands from the railing and carried him out to safety.” 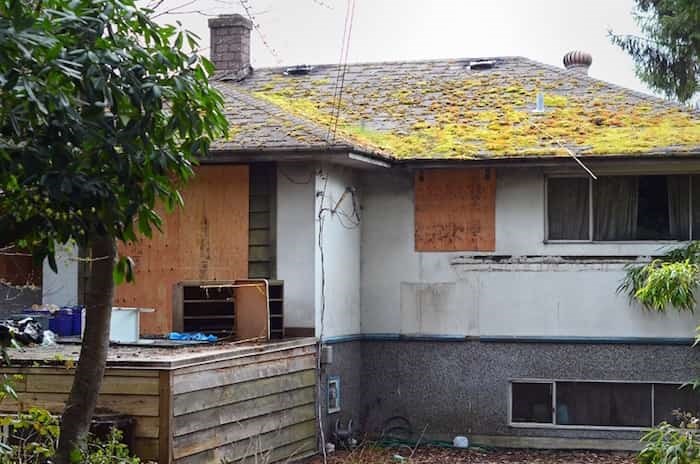 This Sumas Street house was boarded up after a major fire last year. Photo: Cornelia Naylor

The man was revived and treated for smoke inhalation and burns, according to comments from assistant fire Chief Dave Younger at the time. He said Robertson came away with a scorched face near his ear.

"It's truly an honour to be able to congratulate someone who so selflessly put himself in harm's way to protect a life," Public Safety Minister Mike Farnworth said in the release. "Captain Robertson went above and beyond the normal call of duty, and he is an example of the best of what B.C.'s outstanding firefighters have to offer."

The British Columbia Firefighter Medal of Bravery is awarded to firefighters who have performed acts of courage and bravery without concern for their own personal safety.

Only four such awards have been handed out by the Office of the Fire Commissioner in the last 10 years. The last awards were handed out in 2011, 2014 and 2017.

"I'm very pleased that this Medal of Bravery has been awarded to Captain Robertson," said acting B.C. fire commissioner Jay Brownlee. "His actions demonstrate his dedication to duty in protecting the residents of Burnaby. Captain Robertson's concern for the safety of this man, even at great risk to himself, is an example of what is best in the work our firefighters do."