5 things you didn't know about the Fraser River

While you may live near it, drive across it, or simply walk along it from time to time, there's probably a great deal that you don't know about the Fraser River.
Oct 12, 2018 5:25 PM By: Elana Shepert

While you may live near it, drive across it, or simply walk along it from time to time, there's probably a great deal that you don't know about the Fraser River.

Not only is the area inhabited by roughly 2.7 million people, but it also is home to myriad wildlife.

Here are five interesting facts you may not know about one of Canada's most important rivers. 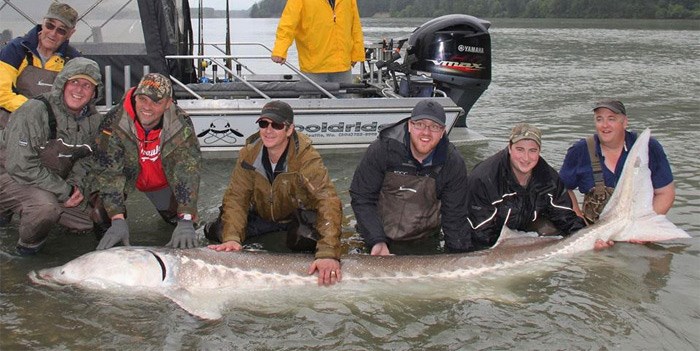 The river holds Canada's largest population of the mighty sturgeon. These prehistoric relics grow to massive sizes and live a really long time. They may reach sizes of up to 12 feet and live for over 100 years.

It is really long 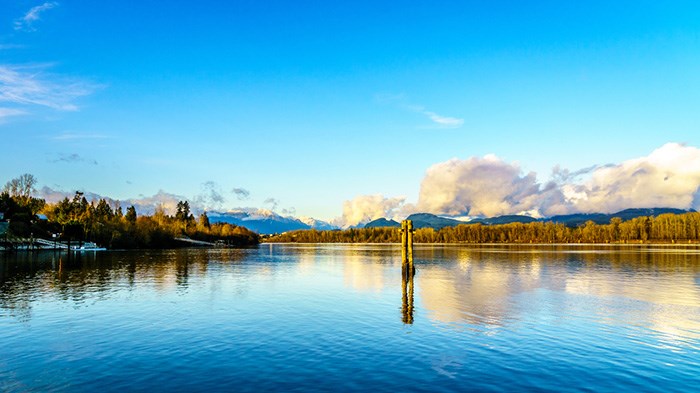 The Fraser River as it passes through Fort Langley

While you may venture out to parts of it, you may not be aware that this mighty waterway is a whopping 850 miles long! Indeed, it is no stream, and fully stretched out straight would span the distance between Vancouver to Regina. 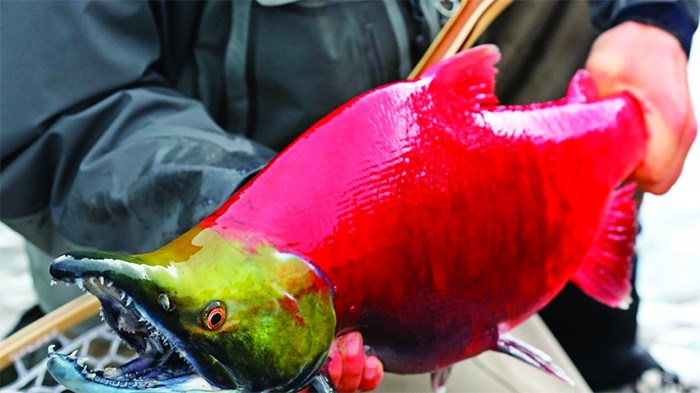 Pacific sockeye are one of three salmon populations that are doing well, according to a new study?|?Iryna Harry/shutterstock

The Fraser River is the largest sockeye producer in the world. It is also a major producer of pink, chum, chinook, coho and steelhead salmon. As such, the rivers serves as an important breeding grounds for the fish, which are world renowned. Sockeye salmon may reach nearly three feet in length and weigh up to 15 pounds. 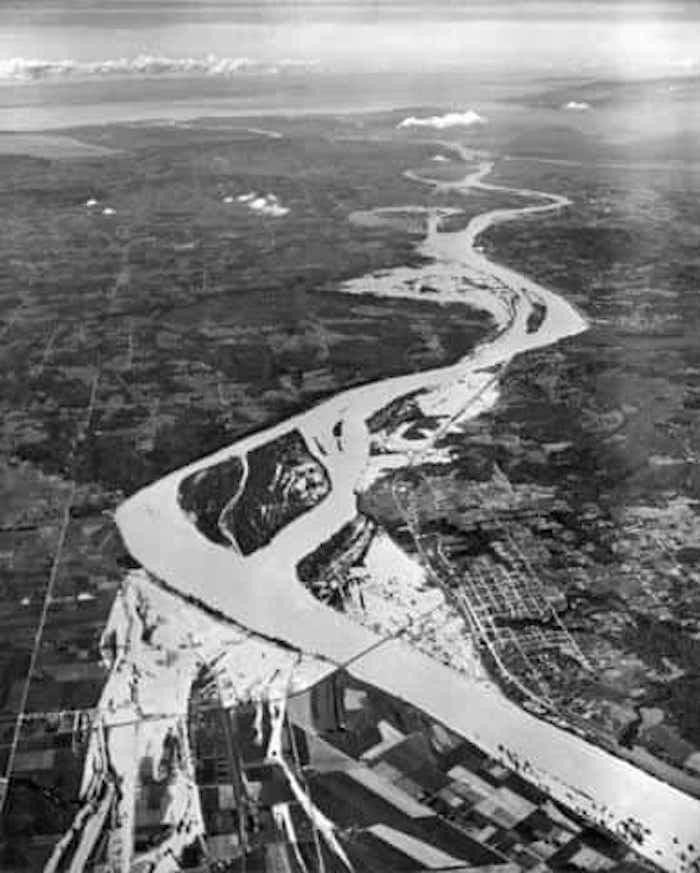 The Great Fraser Flood of 1948 had devastating repercussions. Vancouver was essentially cut off from the rest of the country because it destroyed a number of railways and highways. What's more, the flood killed 10 people, caused $20 million in damages, and led to more than 16,000 people losing their homes. 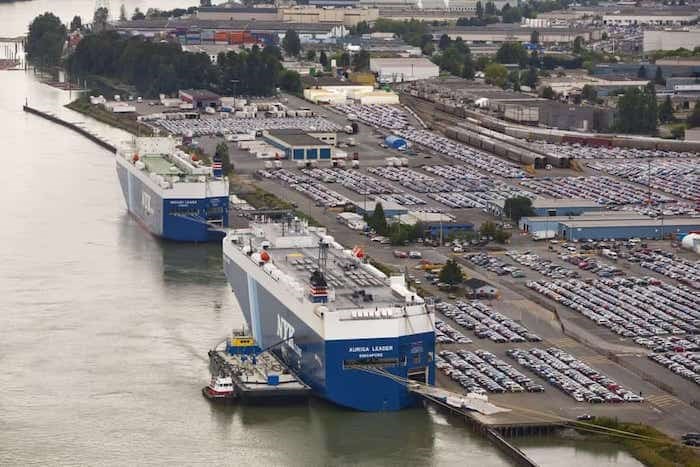 Almost every car that comes to Canada from Asia goes through the Annacis Auto Terminal as well as the Richmond Auto Terminal. Both of these terminals are located on the Fraser River and receive nearly 100 per cent of all Asian-manufactured imports.