Shutterstock photo A story about a missing lunch of shrimp fried rice that is captivating social media is shedding light on an often overlooked but highly contentious aspect of office politics: fridge etiquette.
0
Apr 2, 2018 12:23 PM By: The Canadian Press 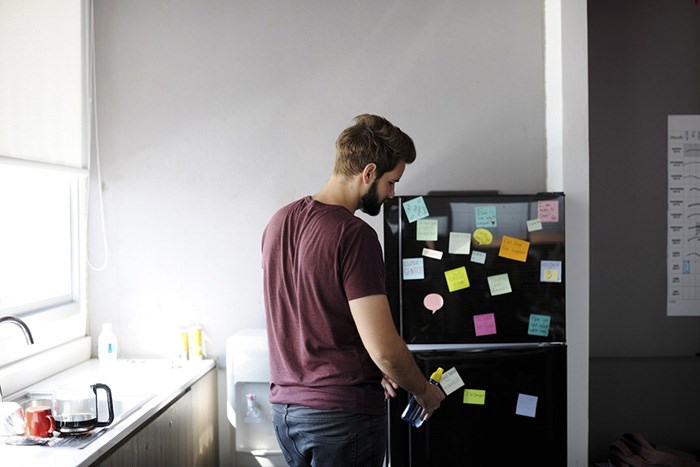 A story about a missing lunch of shrimp fried rice that is captivating social media is shedding light on an often overlooked but highly contentious aspect of office politics: fridge etiquette.

He says the shared fridge is a microcosm of office dynamics, serving to accentuate interpersonal skills, communication styles and personality types.

It's also the scene for a comical tale about stolen shrimp fried rice that has gripped social media for days and spurred an online exchange of woes from cubicle-land.

Zak Toscani, a writer and stand-up comedian from Los Angeles, took to Twitter last week after his co-worker's lunch was stolen.

He joked that the missing food was shrimp fried rice, escalating the crime from a misdemeanour to a felony, and mused that it was a "professional hit no doubt" due to the lack of a shrimp smell in the microwave or kitchen.

Toscani said his hungry co-worker asked to view security footage of the communal fridge, and detailed to his online followers how the investigation unfolded.

His sensational account of the office drama — he quipped that it was the most excited he'd ever been "at any job ever" — went viral, garnering hundreds of thousands of likes and re-tweets.

The workplace spat appears to have hit a nerve among workers affected by the seemingly unscrupulous actions of self-appointed fridge police.

Co-worker got his lunch stolen and they’ve agreed to let him watch the security camera tape. This is the most excited I’ve ever been at any job ever. Ever.