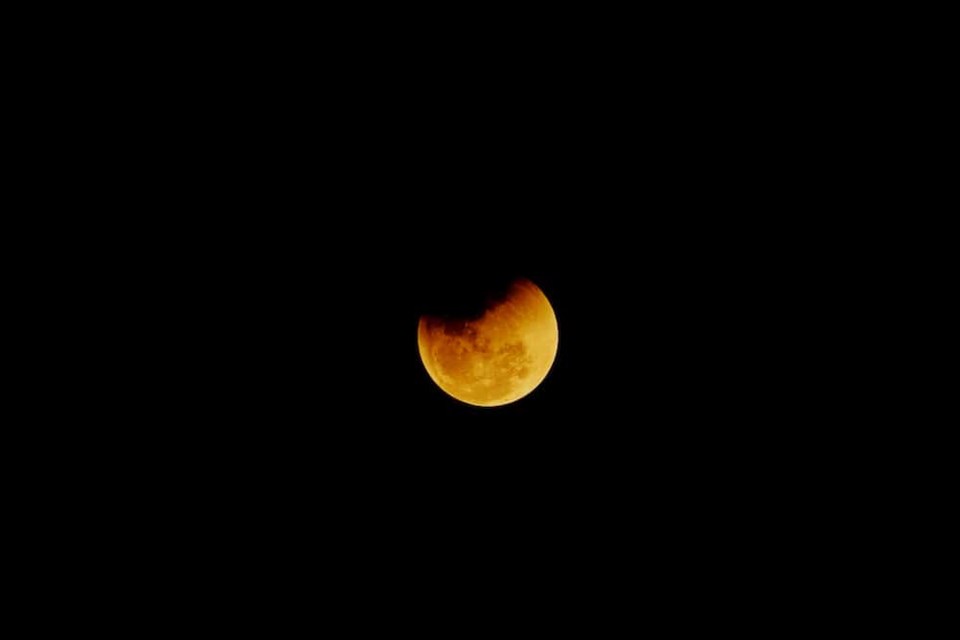 Vancouverites were treated to a glorious full Strawberry Moon this June, but they'll have the opportunity to view a magnificent full Buck Moon this July in addition to a lunar eclipse.

Named after the time of year when young bucks begin to grow new antlers from their foreheads, the July full moon marks a time of renewal. With this in mind, the July moon, like the other months of the year, has many names.

For example, the full moon is also known as the "Thunder Moon." According to the Old Farmer's Almanac, the moon was given that name, "because thunderstorms are so frequent during this month." They note that Native peoples would give distinctive names to each reoccurring full moon to mark the change of seasons. As such, many of these names arose when Native Americans first interacted with colonialists.

The moon also has number of Native American names which, translated directly into English, mean the "Ripe Corn Moon” by the Cherokee, "Middle of Summer Moon" by the Ponca, and “Moon When Limbs of Trees Are Broken by Fruit” by the Zuni.

The full Buck Moon will be at its fullest on July 4.

As the full moon increases in fullness, locals will also be able to view a 'penumbral lunar eclipse' from Vancouver. Timeanddate.com explains how it is set to begin July 4 at 8:07 but that it won't be directly visible at that time.

At 9:22 p.m., "it will be rising but the the combination of a very low moon and the total eclipse phase will make the moon so dim that it will be extremely difficult to view until moon gets higher in the sky or the total phase ends."

During this penumbral lunar eclipse, the Earth's main shadow does not cover the Moon.

Back in May, locals were privy to a dazzling lunar display as the year's final supermoon illuminated crystal clear skies. Have a look at some of the photos HERE.