Vancouver got another step closer to establishing a Chinese Canadian museum with the B.C. government announcing $1 million in funding for the initiative.
0
Nov 8, 2019 2:20 PM By: Vancouver Courier 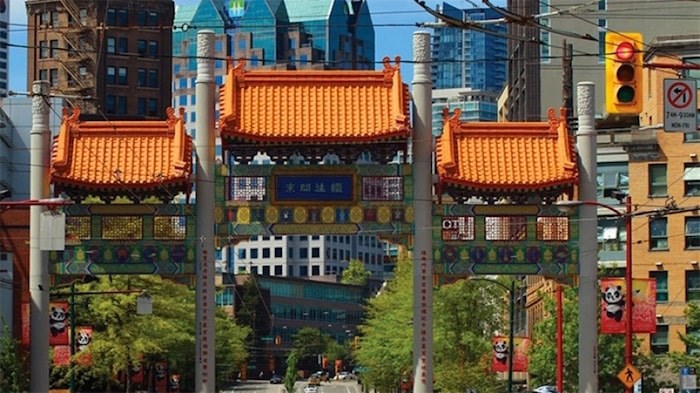 Vancouver got another step closer to establishing a Chinese Canadian museum Friday with the provincial government announcing $1 million in funding for the initiative.

“The contributions of British Columbians of Chinese descent are an essential part of our province’s success, and our government believes in protecting and preserving this history,” Lisa Beare, minister of tourism, arts and culture, said in a press release. “Today’s funding supports our commitment to establish a new Chinese Canadian museum in partnership with the City of Vancouver.”

The provincial funding will be used to establish a project office at the Chinese Cultural Centre of Greater Vancouver to work with the community and further develop plans for the museum. The office will also feature a pocket gallery.

The museum will have satellite locations throughout B.C. with a provincial hub in Vancouver’s Chinatown.

During our engagement, people told me that the stories of Chinese Canadians need to be told throughout our province, so people can experience history in the places it happened,” said Minister for State George Chow, the MLA for Vancouver-Fraserview and a former Vancouver city councillor.

People of Chinese descent have settled in B.C. for more than 200 years. Vancouver’s Chinatown is the largest in Canada and one of the largest in North America. It is also one of the oldest Chinatowns in the country, dating back to the late 1800s.

“Celebrating and commemorating the contributions that Chinese Canadians have made to the city is an important part of strengthening relations with a community that has faced historic discrimination,” said Mayor Kennedy Stewart.

In September 2018, the city and province signed a memorandum of understanding to work together to seek a UNESCO designation for Vancouver’s Chinatown, supported by the establishment of a Chinese Canadian museum.

“We are pleased the province has continued its support of these important efforts through this grant to start the on-the-ground planning process for the new museum,” Stewart said.

In April 2018, then mayor Gregor Robertson delivered a long-awaited apology for the historical discrimination that previous city councils caused and perpetuated against the Chinese community.