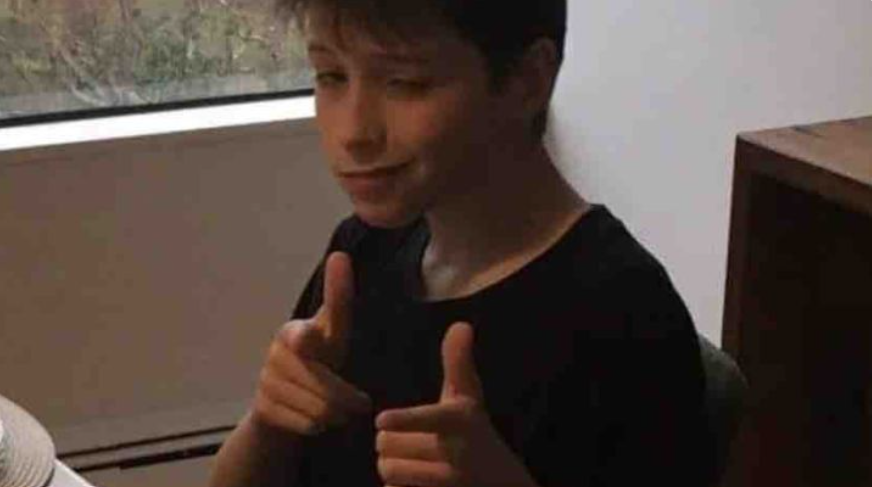 A fundraiser has been started to help Vancouver woman Katherine Kirkby and her daughter after the tragic death of her son on Mount Seymour in a ski accident on April 10.

He was skiing when he collided with a tree, according to a release from the ski resort.

To support his mother and sister following their loss, family friend Jen Ellis has set up a GoFundMe.

"As the mom is self-employed and without a large company’s benefits, we don’t want them denied access to services they may need to process their grief," Eliis writes.

Money will be used for grief counselling and any other expenses associated with recovering from their loss. Anything not used by Kirkby and her daughter will be donated to the Children's Hospital.