"Jamie Lee had been one of the first to ring the alarm bell to police and media about women going missing, and being murdered, from the city’s Downtown Eastside."
0
Jan 17, 2020 6:44 PM By: Elana Shepert 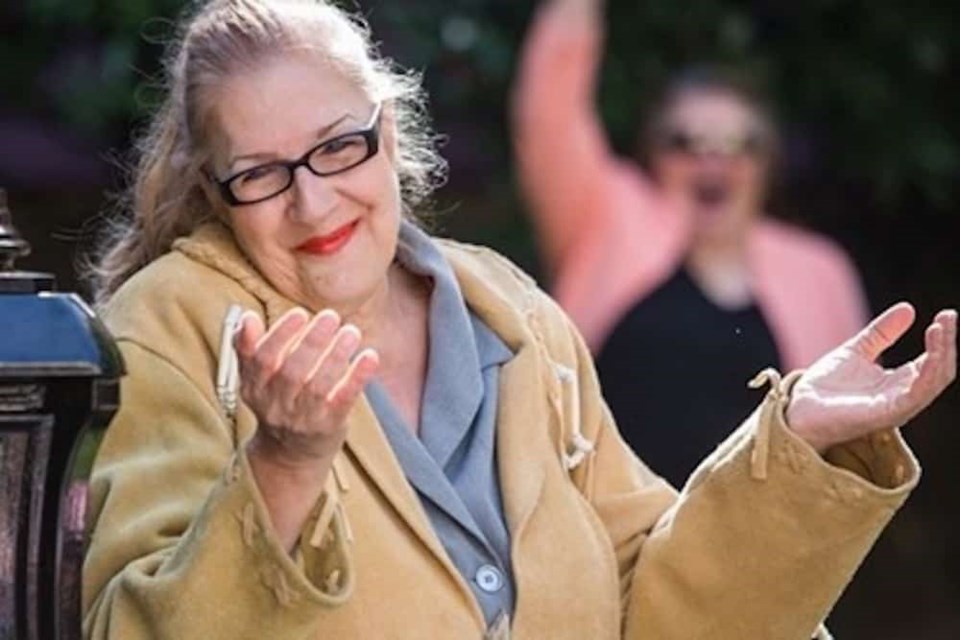 Organizers are asking for donations to help pay for a Celebration of Life for sex workers' and LGBT2SQ+ rights advocate, Jamie Lee Hamilton.

The fundraiser highlights Hamilton's, "tireless, life-long dedication to fighting for the rights of Indigenous people, sex workers, LGBT2SQ+ folks, and low-income residents of Vancouver," and notes that she was a, "proud Trans, Two-Spirit, and Métis Cree woman."

As a sex worker and advocate for nearly 50 years, Hamilton co-founded Canada’s first and only memorial for sex workers in the West End. She was also one of the first to bring attention to police and media about missing and murdered in the Vancouver's Downtown Eastside.

"In 1996 she was the first Trans woman to run for political office."

"If we exceed our goal, additional funds will be donated to two of Jamie Lee's favourite causes, Warriors Against Violence and Out On Screen," reads the campaign.

Find out more about the campaign here.

Read an obituary for Jamie Lee Hamilton by Sandra Thomas, travel and lifestyle editor at the Vancouver Courier, here.