It’s not all doom and gloom out there in the local mainstream media. Small planes are going down left and right and people are getting shot all over our province but even we can’t accuse the mainstream media in Vancouver of only focusing on the negative. Here's a roundup of 9 of the happier stories that were published by the big guys this week. 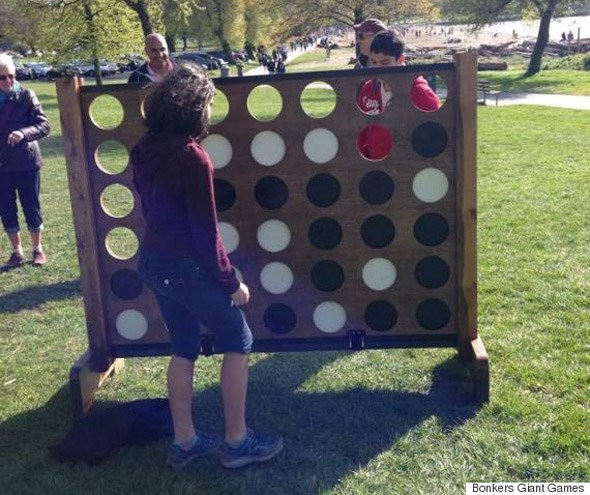 Giant Party Games Come To Vancouver - The Huffington Post BC

Conversation That Matters: VPD Jim Chu reflects on how policing has changed in Vancouver - Vancouver Sun

Dickson Liong, Canucks Reporter, Will Change How You See Cerebral Palsy - The Huffington Post BC

The poor-door debate is a waste of our collective breath (okay, this one's not "happy" so much, but you should read it) - The Globe and Mail BC