Toronto man killed, B.C. man injured after both were swept over waterfall

Lower Falls on Gold Creek in Golden Ears Provincial Park. It’s unclear if this is the waterfall the men were swept off of.
0
Jul 17, 2018 12:09 PM By: The Canadian Press 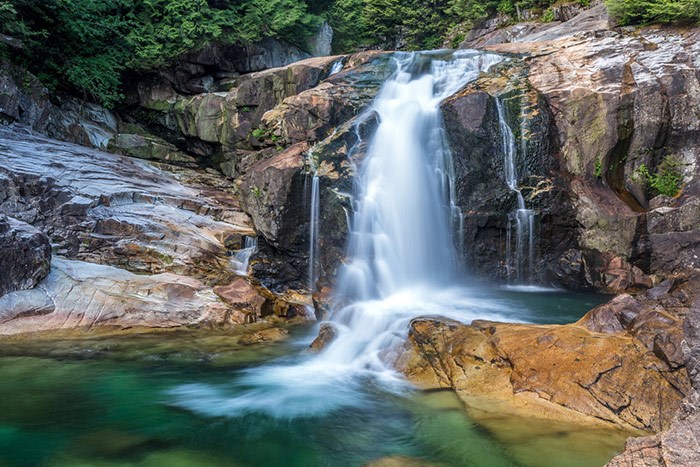 Lower Falls on Gold Creek in Golden Ears Provincial Park. It’s unclear if this is the waterfall the men were swept off of. Photo Shutterstock

A 21-year-old Toronto man has died after plunging over a waterfall in a provincial park just east of Vancouver.

Ridge Meadows RCMP Staff Sgt. Parm Prihar says the man was swept over a waterfall in Gold Creek, as he hiked in Golden Ears Provincial Park on Monday.

A 21-year-old Abbotsford, B.C., man was also carried over the falls while trying to help the first victim.

Prihar says the Abbotsford man was found downstream a short time later with non-life-threatening injuries and is recovering in hospital, but a search for the unnamed Toronto resident had to be called off due to darkness.

Search crews recovered the man's body in a pool of water in the park on Tuesday.

Prihar offered condolences to the man's family and friends, saying no one expects such a sad outcome when they are visiting a local park.