The victim was an amateur photographer who loved to take photos in Stanley Park.
0
Dec 13, 2019 4:12 PM By: Jessica Kerr 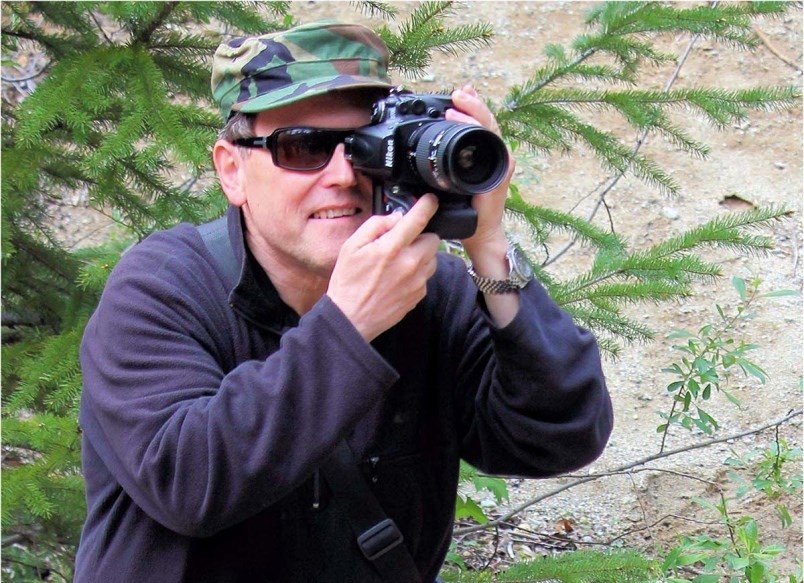 A Vancouver man has pleaded guilty to second-degree murder in the 2017 stabbing death of 61-year-old Lubomir Kunik.

Dan McLaughlin with the B.C. Prosecution Service said Tyler Lagimodiere pleaded guilty in court on Thursday to a lesser charge. He was initially charged with first-degree murder of Kunik, who was found stabbed to death on the Stanley Park seawall on Feb. 1, 2017.

Police said at the time that the attack appeared random, and it was almost a year before Lagimodiere was arrested and charged in Kunik’s death in January 2018.

Kunik was an amateur photographer and his friends said one of his favourite places to take photos was Stanley Park.

"Everyone says the night he was killed was a beautiful night full of stars," Pavol Gorel told the Courier after Kunik’s death.

Gorel said Kunik didn't drink, smoke or do drugs and was probably in the park that night to take photos of the sparkling lights.

"He had an iron will and strong principles. He was a really smart and educated man who was in the wrong place at the wrong time. You can't imagine what a big hole this person who killed him made to his friends, to society, to everyone who knew him. We lost one of the finest men in our community. Society has lost such a good man."

McLaughlin said Lagimodiere will be sentenced on Feb. 27.

-  With files from The Canadian Press