Halloween 2020: The last time you can legally set off fireworks in Vancouver 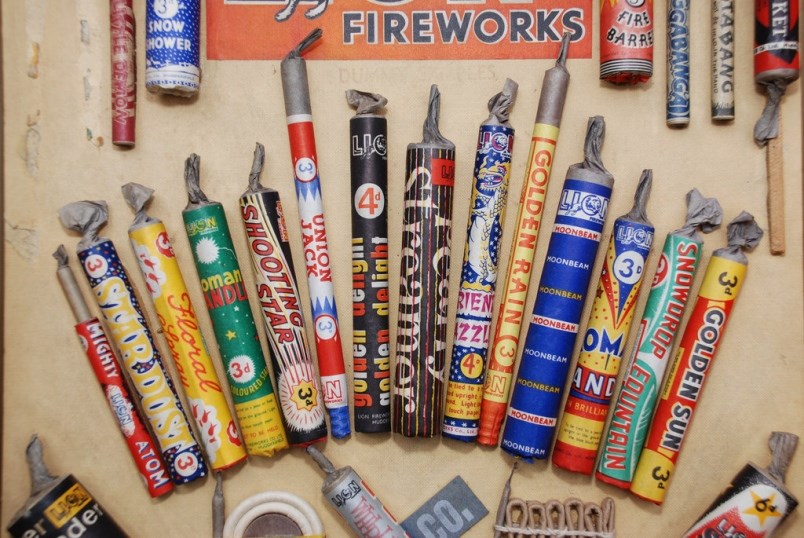 Say goodbye to Halloween nights setting off fireworks in Vancouver. This will be the last Oct. 31 their sale is permitted by the municipal government. (File photo)

This Halloween will be the very last Vancouver residents will be able to celebrate with a bang.

Those glittery explosions in the sky, as in fireworks being set off by those with a safety permit, will be made illegal starting Nov. 1.

The municipal ban targets everyday buyers from setting off the fanciful, pyrotechnic devices.

As such, it will not apply to “certified fireworks technicians” at events such as Chinese New Year, Diwali, the annual Celebration of Light fireworks display at English Bay, and Canada Day.

Data compiled by Vancouver Fire and Rescue Services in 2018 showed the average fire loss to property related to consumer fireworks per year was $379,000 during the last 12 years.

Vancouver was one of the last cities in the region to officially ban the illuminations.

City councillor Pete Fry first introduced a motion to end their sale to the general public after arguing they negatively impact the environment and are a source of harm to both domestic and wild animals.

Coun. Melissa De Genova voted against the ban, suggesting their prohibition will spawn the illicit growth of an underground market for the devices.

Exceptions to the ban include First Nations reservations, which allow the sale of fireworks to the public, and those sold by mail or courier.

Fines for violations under the city's fire bylaw are proposed at $1,000 per offence.