Here are all the new laws coming into force for B.C. after New Years

A minimum wage increase and changes to environmental management regulations can be expected in 2021
Dec 30, 2020 2:02 PM By: Cameron Thomson 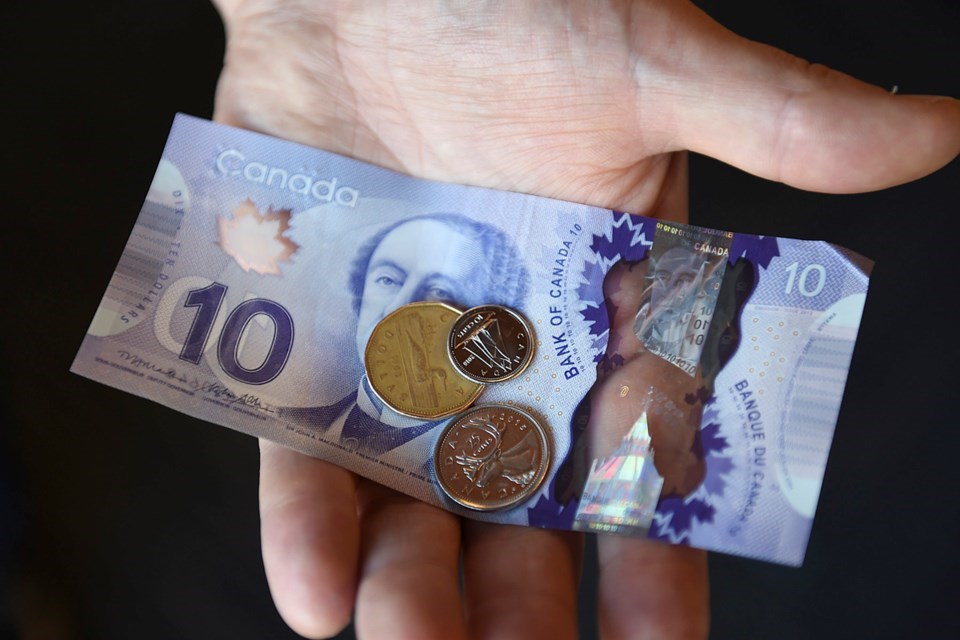 With 2020 drawing to a close it’s time to look ahead and see what laws will come into effect as the ball drops on Dec. 31.

In the first few months of 2021 British Columbians can expect to see a minimum wage increase as well as increases to utilities and B.C.’s carbon tax. Changes will also be coming to environmental protections and the City of Vancouver will be ramping up an information campaign for the elimination of single-use plastics.

If you own or operate a business in the province you may be impacted by these changes, for more information you can check out the Province of British Columbia website.

Changes to regulation of contaminated worksites

The Environmental Management Amendment Act, 2019, became law in May of 2019. This year there has been an effort to streamline the contaminated site identification process by simplifying the trigger conditions and the submission procedures.

Both the Environmental Management Act and Contaminated Sites Regulation have been modified and the changes will take effect on February 1, 2021.

To find out more you can check out the order made in B.C.’s capital which details the changes made.

On Dec. 8 the British Columbia Utilities Commission (BCUC) issued its decision on FortisBC’s application for a rate increase. According to a press release, the commission approved the existing 2020 increase as well as another increase of 6.59 per cent effective January 1, 2021 pending final adjustments.

The press release goes on to explain that the 2020 rates had been mitigated by drawing upon accumulated credits from previous years.

“Since these accumulated credits will be fully depleted by the end of 2021, the BCUC strongly encourages FEI to focus on mitigating cost pressures to moderate rates for customers, particularly in light of the potential impacts from the COVID-19 pandemic,” the release reads.

In April 2020 a scheduled increase of $40 to $45 per tonne of carbon dioxide or equivalent was paused as part of the COVID-19 Action Plan. The B.C. government decided the tax rate will remain at its current level of $40 per ton until April 2021. Once April comes around though, B.C.’s carbon tax will take on that paused increase of $5. The carbon tax will increase again the year after that to $50 per ton.

While not a law change specifically, it is something for consumers and business owners to keep in mind. On December 10, 2020, Vancouver City council pushed back new by-laws on single-use shopping bags and disposable cups to come into effect in 2022.

Council has approved though a public awareness campaign, by-law guide, and business toolkit which will be launched in early 2021. The campaign is designed to encourage behaviour change and help businesses prepare for, comply with the upcoming requirements.

FortisBC asks customers across province to reduce gas use after pipeline rupture
Oct 10, 2018 7:20 AM

Scheer promising carbon tax will be history by January if he gets majority
Oct 17, 2019 5:50 PM
Comments