As temperatures begin to cool this fall, the hotly-anticipated calendar is set to turn the heat up.
Sep 21, 2020 4:27 PM By: Elana Shepert 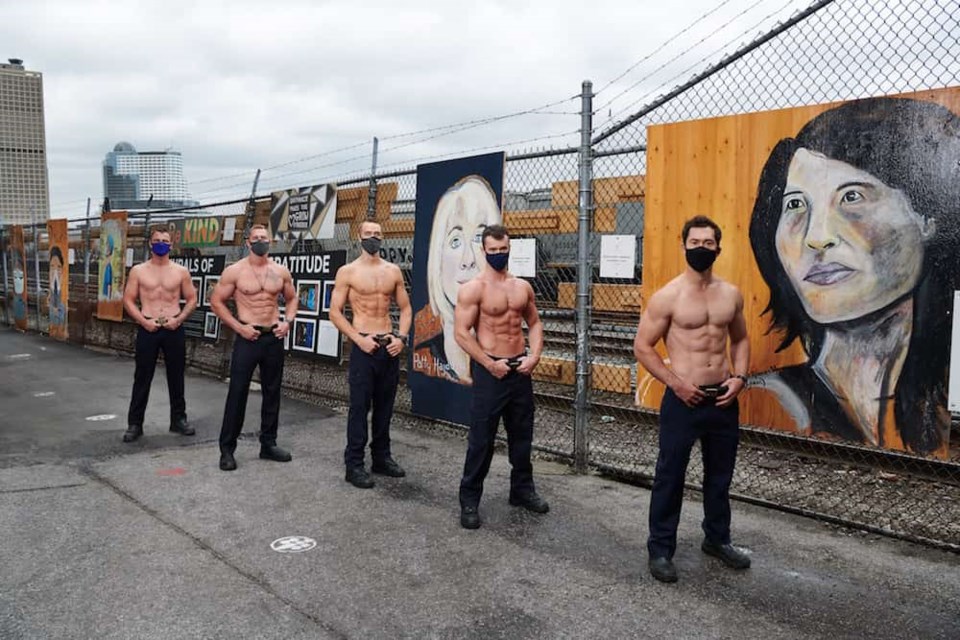 The hottest calendar of the year is slated for release this October, but it looks noticeably different from years' past (though no less hot).

As temperatures begin to cool this fall, the hotly-anticipated calendar will turn the heat up on Oct. 15 when it becomes available for purchase. However, eager firefighter aficionados can order the pre-sale 2021 edition online right now.

Now in its 34th year, Vancouver Firefighter Charities is preparing for its annual fundraising campaign with the return of their Hall of Flame Calendar.

For the first time, the Hall of Flame Calendar showcases a lineup of women firefighters from the Vancouver Fire Rescue Services (VFRS). The inclusive 12-month calendar provides equal representation and reflects the true diversity of VFRS by featuring seven female and seven male firefighter models.

"2020 has been an unforgettable year of challenge, change and courage and we wanted to acknowledge this unprecedented time in the 2021 edition of the Hall of Flame Calendar," says VFC spokesperson Brandon Kaye. "This year's calendar not only supports the BC Burn Fund and VFC's important charitable initiatives, it also honours the brave men and women who have demonstrated heroic strength on the frontlines throughout the COVID-19 crisis."

The evocative artist-created Murals of Gratitude of Gastown serve as the colourful backdrop for this year's calendar, paying homage to the efforts and dedication of the city's first responders and frontline workers who have worked so tirelessly throughout the pandemic. Through careful planning, VFC will be conducting outdoor photoshoots in the neighbourhood later this month - while maintaining strict safety protocols and physical distancing for all volunteers and team members.

"The Hall of Flame Calendar is a perfect way to give back with 100-percent of the funds raised donated directly to charitable causes," explains Calendar Coordinator Ryan Bifolchi. "While we aren't able to host our usual in-person launch party for the calendar this year, we hope to see continued support for this important fundraising initiative so that we can provide much-needed services and resources for the city's at-risk communities."

As VFC's longest-running charitable initiative, the Hall of Flame Calendar has raised well over one million dollars since its inception in 1988, providing much-needed support for at-risk children, adults and families throughout the province of British Columbia. Proceeds from this year's calendar sales will be donated to VFC's own community programs - including Snacks for Kids and Lifelines for Seniors - in addition to the BC Professional Firefighters Burn Fund.

Have a look at a few of the photos from this year's sizzling selection. 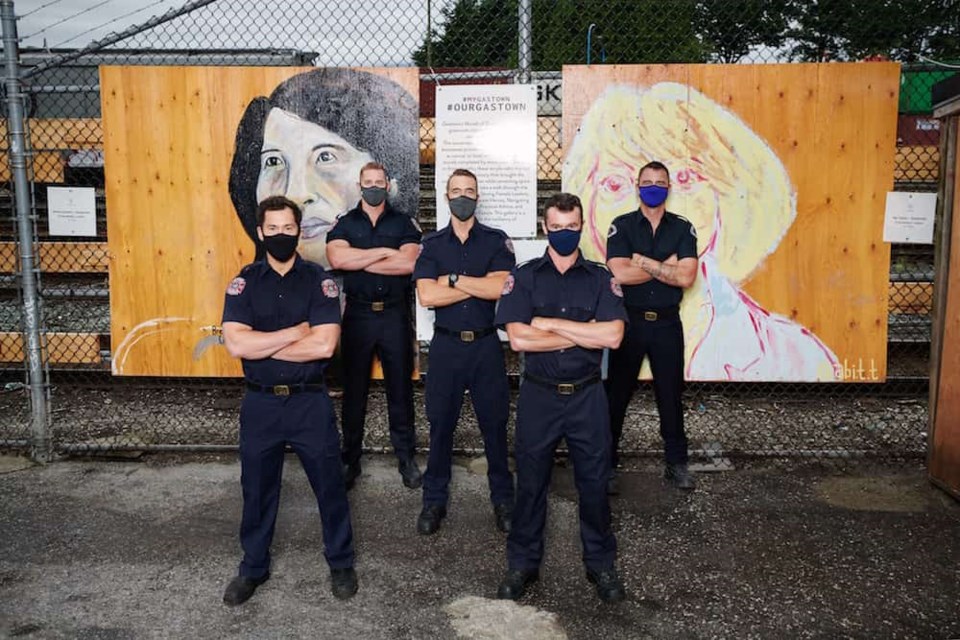 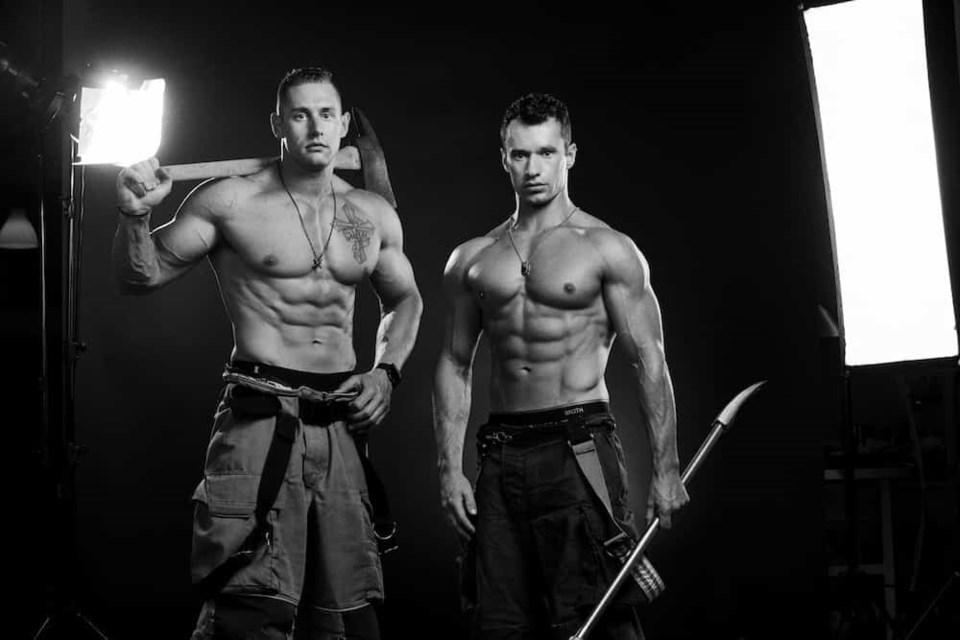 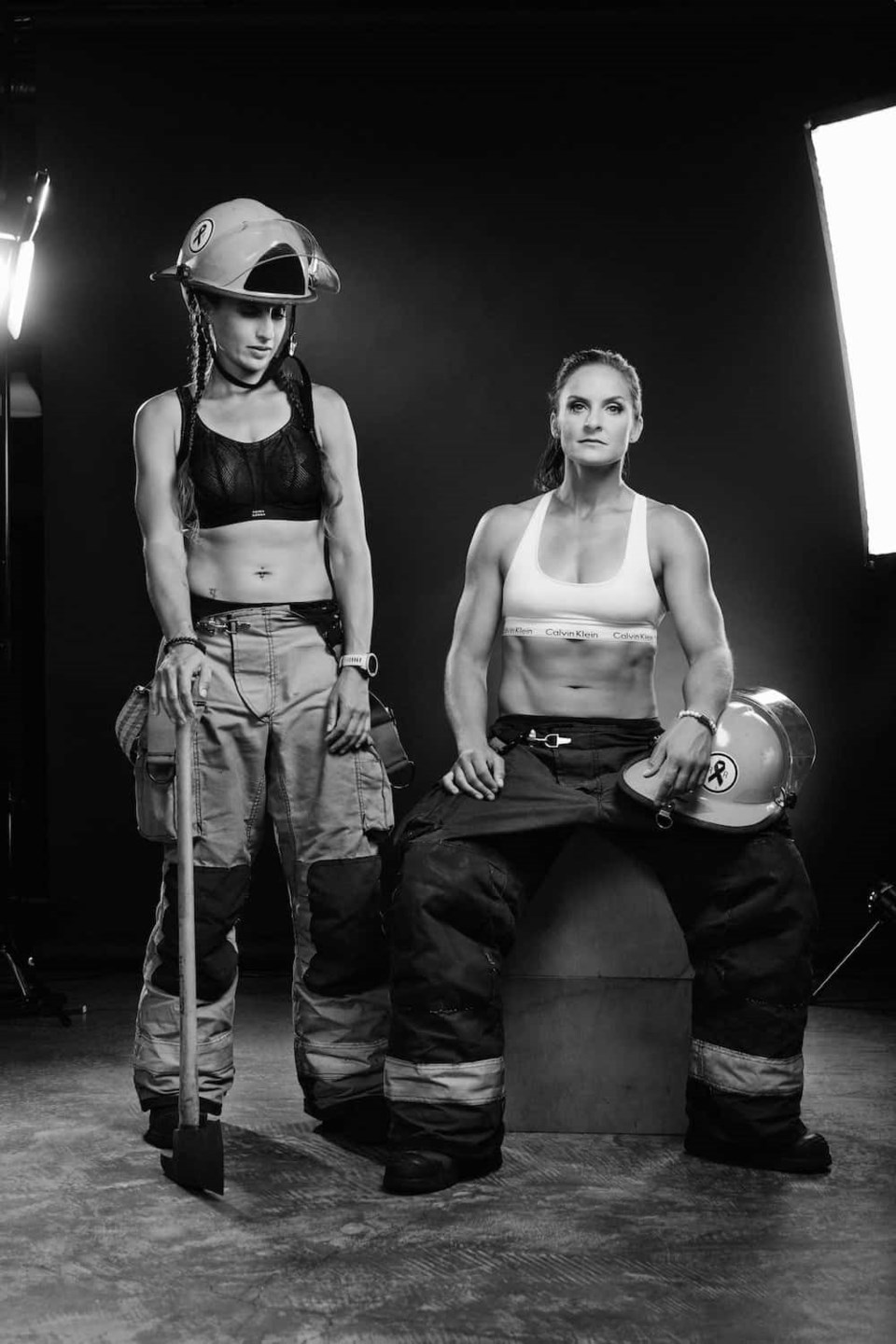 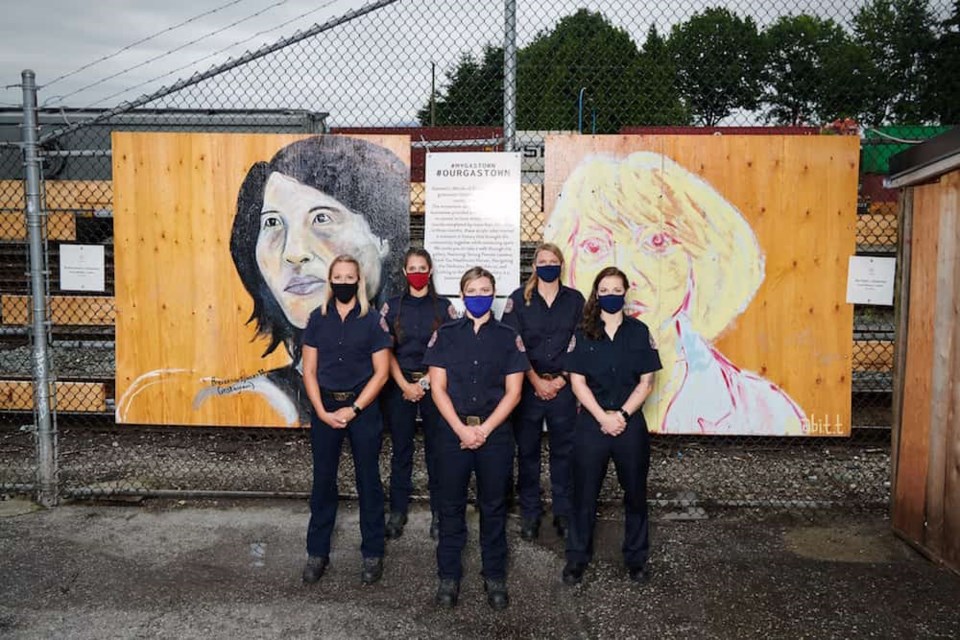 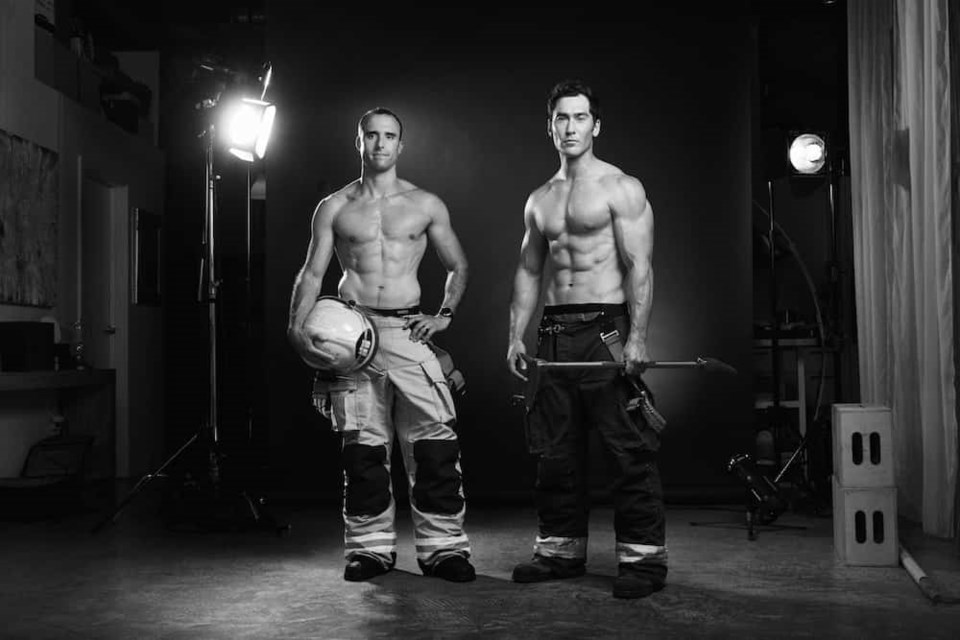 Learn more about the fundraising work of Vancouver Firefighter Charities and donate to this year's Hall of Flame Calendar fundraiser HERE.

Firefighters battling blaze at Westminster Pier Park (VIDEO)
Sep 13, 2020 9:25 PM
Comments
We welcome your feedback and encourage you to share your thoughts. We ask that you be respectful of others and their points of view, refrain from personal attacks and stay on topic. To learn about our commenting policies and how we moderate, please read our Community Guidelines.