After an increase in property crime neighbours banded together to catch one particularly prolific burglar
Feb 11, 2021 2:41 PM By: Cameron Thomson 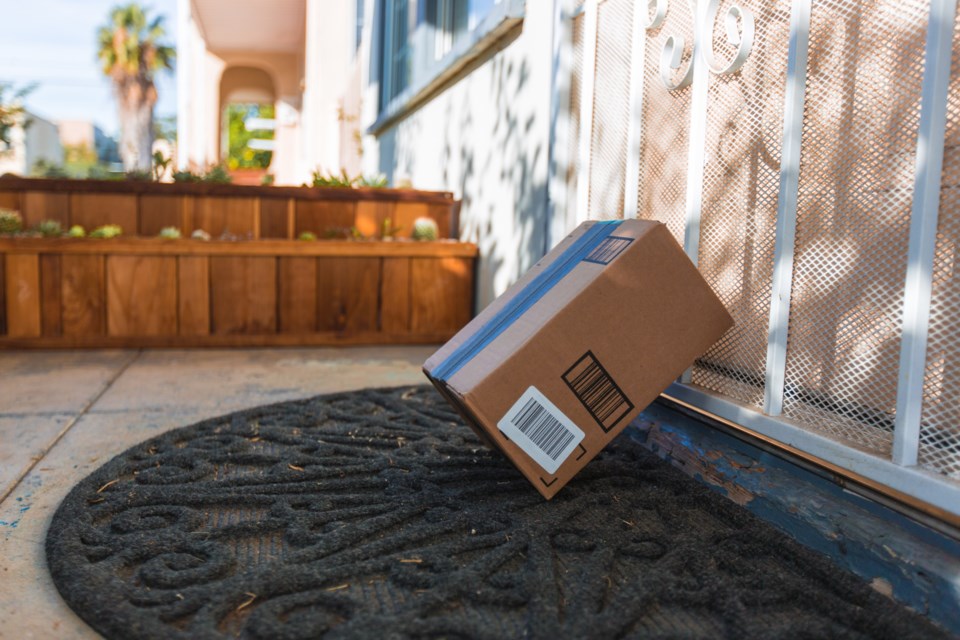 A Vancouver neighbourhood was able to use a Block Watch communication chain to lead Vancouver Police to the successful arrest of a property crime offender. Getty

According to a 2019 survey, nearly 30 per cent of Canadians had a package stolen off their doorsteps. Last year, members of a Vancouver neighbourhood became all too familiar with the issue of porch pirates and made sure they would not become part of that statistic.

The events of this story took place in the summer of 2020 but the details were released publicly on the Block Watch Society of BC’s website on Tuesday. The story, as penned by Vancouver Police Department constable Stephanie Cullingworth, begins with an unnamed Vancouver neighbourhood experiencing a sudden rash in crime.

Mail and packages were stolen, homes were broken into, and cars emptied of their contents. Crime had happened in this neighbourhood before, but now it was happening at an alarming rate and residents were concerned. Meanwhile, VPD detectives were aware of a known property crime offender whose change in address often brought crime into the neighbourhoods he moved into.

How one Vancouver neighbourhood caught a porch pirate.
A story / case study of what can go right with a #BlockWatch connection. https://t.co/HgJsPv892P pic.twitter.com/dfxkntpm0J

One balmy summer day, a long-awaited online purchase was stolen from a resident’s front stoop. Enough was enough. The resident reviewed the security camera footage taken from her front door and found the video captured the porch pirate clearly, right down to the mask he wore and the logos on his shoes.

Using images from the footage, she put together a poster highlighting the suspect, his description, and the crime he committed. She then emailed the poster to her neighbours, one of whom was a Block Watch Captain.

The Block Watch Captain had been trained to always alert her team of criminal activity as soon as she learned of it. Using a contact list, she shared the “Porch Pirate” poster with the rest of the Block Watch team. The poster was then sent to more teams and their neighbours and so on. With everyone now on the lookout and with a mission in mind, each time a crime happened to them, they called the police to report.

The result was an unprecedented uptick in crime in the area which alerted detectives to address this crime hot spot. Soon VPD detectives determined their familiar property crime offender was a new resident of the area and was the package-pinching pirate.

Using the Block Watch network police were able to track down more victims of property crime in the area who in turn provided more videos, photos, and reports. Using this information, detectives were able to lay charges against the offender, which resulted in his dramatic arrest as he attempted to flee.

The offender was also found to have hidden away several stolen items, which were successfully returned to their owners.

“This is a Block Watch success story, highlighting that the Block Watch communication chain works,” wrote Cullingworth. “Not only that, but by reporting when crime happens to you, this helps police know when crime increases where you live so that resources can be directed there. If you don’t call, it’s like the crime never happened.”

To find more information on Vancouver’s Block Watch program you can check out the VPD’s website. To see more stories like this one you can head over to the Block Watch Society of BC’s website.