The outdoor enthusiast is already looking to get himself into some new hiking boots - but is 'trying to stay as grounded as possible.'
Mar 9, 2021 12:53 PM By: Lindsay William-Ross 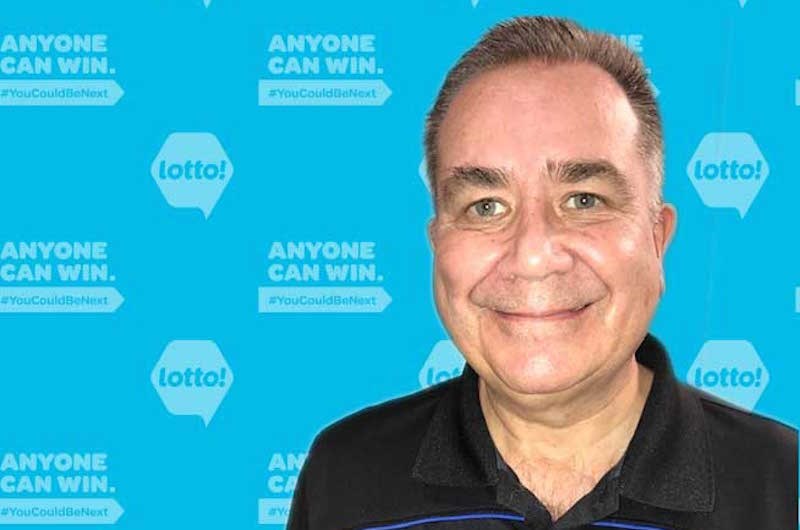 When Vancouver's Alan Jordan stopped off at a gas station and picked up a Set for Life lotto scratcher, little did he know it would change things for him in a big way.

Jordan sat down for his lunch break to scratch his ticket and gave himself the surprise of a lifetime: “I got to game number two and noticed that all three cash symbols came up,” Jordan shared in a BCLC media release. “I shocked myself!”

And that money means the outdoor enthusiast can pick himself up a nice new pair of hiking shoes.

Additionally, Jordan says he plans to put his prize towards a vehicle for his wife and plans to share some of the winnings with his daughter who has plans to volunteer overseas at an animal sanctuary once it’s safe to travel. He also hopes to go on a family vacation.

His family members were the first people Jordan told of his win, starting with his wife.

“I asked her to sit down since I knew it was big!” said Jordan.

He purchased his ticket from the Petro Canada on Brunette Avenue in Coquitlam.

“It’s an incredibly great feeling,” Jordan said. “I always see other people winning and it’s such a good feeling knowing I am one of them.”

Though Jordan might find himself up at the top of a beautiful B.C. peak in his new hiking boots soon, he hopes he can keep things in perspective.

“I am very grateful and am trying to stay as grounded as possible,” Jordan added.