Ian Campbell photo Vision Vancouver The number of candidates running for mayor of Vancouver is growing ahead of civic elections on Oct. 20 in communities across British Columbia.
Jun 7, 2018 11:39 AM By: The Canadian Press 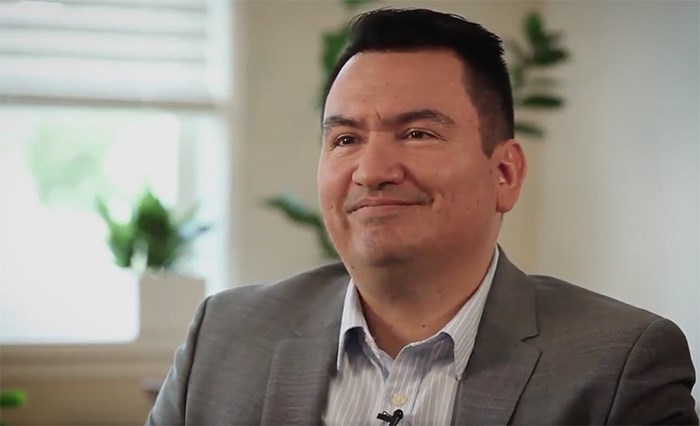 The number of candidates running for mayor of Vancouver is growing ahead of civic elections on Oct. 20 in communities across British Columbia.

Vision Vancouver, the party that currently holds the mayor's chair as well as a majority on council, has selected Ian Campbell as its candidate to replace retiring Mayor Gregor Robertson.

Vision co-chair Michael Haack says Campbell, a hereditary chief of the Squamish Nation, has been acclaimed as the Vision candidate.

Campbell will run against Ken Sim, who beat two other challengers on Sunday to become the Non-Partisan Association's mayoral candidate in the upcoming race.

Former Vancouver South Conservative MP Wai Young is running under the newly created Coalition Vancouver banner, while Green Party Vancouver councillor Adriane Carr has said she is considering a mayoral bid, but has not yet made a decision.

Haack says by acclaiming Campbell as Vision's candidate, the party has the opportunity to make history and elect its first Indigenous mayor.

"With his leadership, experience, and passion, Vision will continue to advance a progressive and bold agenda for our city on the issues that matter most," Haack says in a news release.

Vision Vancouver announces its council, school board and park board candidates on July 8.