The Insurance Corp. of B.C. (ICBC) is making three on-the-fly changes to its new insurance rating model, the full details of which have yet to be released.
0
May 13, 2019 2:48 PM By: Graeme Wood

The Insurance Corp. of B.C. (ICBC) is making three on-the-fly changes to its new insurance rating model, the full details of which have yet to be released. 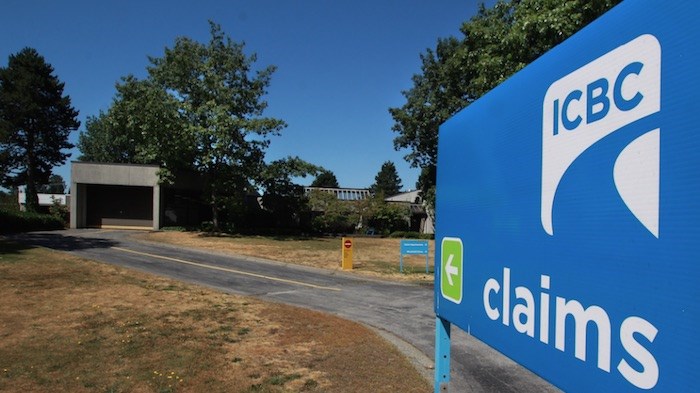 ICBC had previously announced that it is turfing the existing claim-rated scale (CRS) system that calculates discounts of up to 43% based on up to 20 years of claimless driving.

Instead of CRS it is going to assess premium rates based on each driver’s previous 10 years of driving. This means an accident within that time period is likely to be more costly than a single accident under CRS.

However, those with outstanding claims have no idea how it may affect their premiums under the new rules, which have not been fully explained.

For instance, drivers in need of a $2,000 repair from a fender bender can presently look at the CRS system and determine exactly how much their premiums will be affected. But with new rules coming into effect Sept. 1, drivers are left guessing as to how a claim will affect their premiums upon renewing their car insurance.

Instead of not allowing drivers to repay claims after Sept. 1, ICBC is now introducing a one-year grace period, which should allow claimants to calculate the costs under the new insurance rating model, or premium structure.

“This will ensure drivers have enough information in the first year of the new rating model to decide whether repaying the claim benefits them by preventing increases to their insurance premiums,” ICBC said in a release.

The insurer has stated online that at-fault crashes will have a greater effect on premiums than they do today.

Furthermore, while ICBC is claiming it wants greater fairness in the system, claims will not be weighted based on the damage one causes. Hence, a fender bender will affect a driver’s premium just as much as totalling one’s vehicle.

ICBC has also stated that it will provide “one-crash forgiveness” to drivers with one at-fault claim after 20 years of driving. And whereas drivers today stop receiving discounts after nine years of claimless driving (from the base rate), ICBC says it will look at up to 40 years of driving to assess premium discounts (although it has not stated whether discounts will be higher than the existing 43 % maximum).

Another known change to new premium calculations is that crashes will follow a driver and not the vehicle.

“Unlisted Driver Protection (UDP) will be updated so owners only need to consider purchasing it after one crash involving an unlisted driver is linked to any of their vehicles. ICBC’s original new rate design model gave people the option to purchase UDP if they planned to lend their vehicles to occasional drivers who are not a household member or not an employee. Occasional drivers are those who may drive a vehicle 12 or fewer days in a year and meet certain additional criteria. Purchasing UDP was one way for the vehicle owner to avoid a one-time financial consequence if the occasional driver got into a crash and was not listed as a driver. This change will help with the transition to an updated model where listing other drivers is a new concept.”

“The driving history of lower-risk drivers will not be used in calculating the premium for that vehicle if they are not household members or employees. This will prevent people from adding low-risk drivers to their policies to artificially reduce their insurance premiums and protect other ratepayers from carrying that cost through increased rates.”