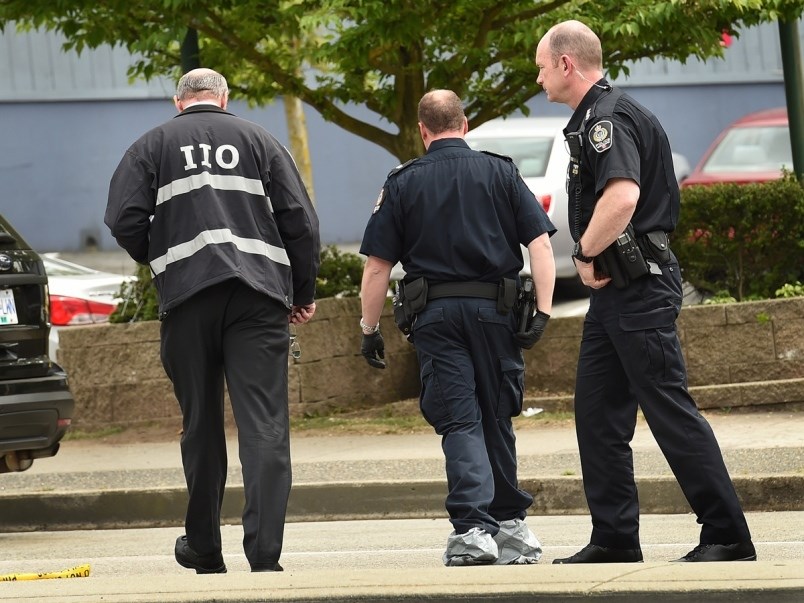 The Independent Investigations Office (IIO) is investigating following the death of a man after allegedly stealing a taxi Friday night from the Tsawwassen ferry terminal.

According to a news release on Saturday night from Delta police, officers were called regarding the taxi theft at the BC Ferries causeway at approximately 11:30 p.m. May 29.

Police say at the time of the theft two individuals were in the process of loading into the taxi, however, they were not in the vehicle when it was driven away.

Police responded within a few minutes, and located what was believed to be the stolen vehicle, being driven on the causeway.

The driver of this vehicle then exited the taxi, and engaged with police. Other officers responded to the scene as well.

According to the IIO, the suspect fled towards the ferry causeway beach. The man reportedly produced weapons and was taken into custody. During the course of his arrest, the man suffered serious injuries.

“Emergency Health Services were called, and the man was transported to hospital where he was subsequently pronounced deceased,” said IIO in a news release.

Weapons were recovered from the scene by the IIO.

DPD said no officers were hurt during the altercation.

The IIO is asking that any witnesses who saw, heard or recorded the incident, to contact the IIO Witness Line toll free at 1-855-446-8477.

The BC Coroners Service is also conducting an independent investigation to determine how, where, when and by what means he came to his death.

The IIO is the independent civilian oversight agency of the police in British Columbia. It investigates all officer-related incidents that result in serious harm or death, whether or not there is any allegation of wrongdoing.