Gurjit Jawandha built a basement suite in his home so the grandmother of his children would have a place to live while helping care for his kids. The City of Burnaby told him to demolish the suite and fill it with sand.
0
Sep 14, 2018 9:26 AM By: Kelvin Gawley 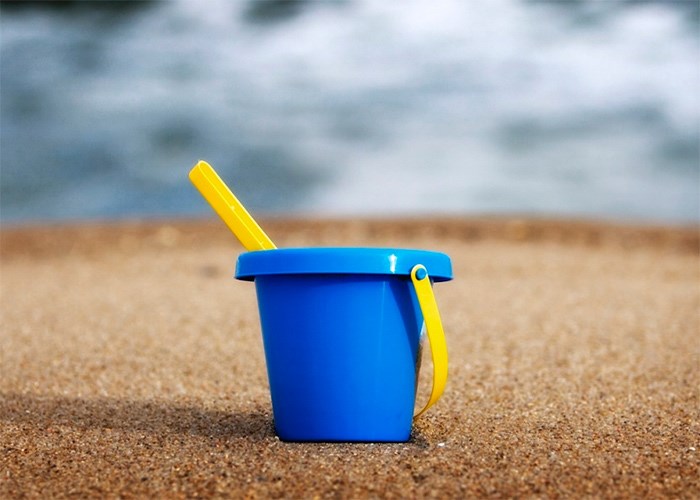 The City of Burnaby wants an illegal suite filled up with sand. Photograph By NOW FILES

Gurjit Jawandha built a basement suite in his home so the grandmother of his children would have a place to live while helping care for his kids. The City of Burnaby told him to demolish the suite and fill it with sand.

“This is just wrong,” Gurjit Jawandha told city council at a recent meeting.

The city has given him six months to fill in the space and seal it with a concrete slab. In a city and region severely lacking in rental stock, Jawandha said he doesn’t understand the demand.

Jawandha converted a portion of his crawl space into a suite. The new living area exceeded the ratio of habitable space to lot size allowed in his Metrotown neighbourhood, the city’s deputy director of planning and building told the NOW.

Ed Kozak said Jawandha was aware of this rule when he built his home five years ago.

Jawandha told councillors he knew he about the bylaw when he built the home, but he had been told it was likely to have changed by now.

“I thought by now it would have been approved because it’s been an ongoing issue for a long time,” he said. “Now I’m supposed to refill this livable space, which is for grandma, and now we have nowhere to place her.”

Kozak said “he took a chance and it didn’t work out for him.”

Jawahdha acknowledged that was true but said he still felt it was unfair.

Council later voted to file a notice in the Land Title Office against Jawandha’s home to warn any potential buyers of the order to refill the crawl space. The order came after the city was informed that Jawandha’s home was up for sale.

Jawandha said the home was no longer for sale. Online listings show it has been taken off the market.