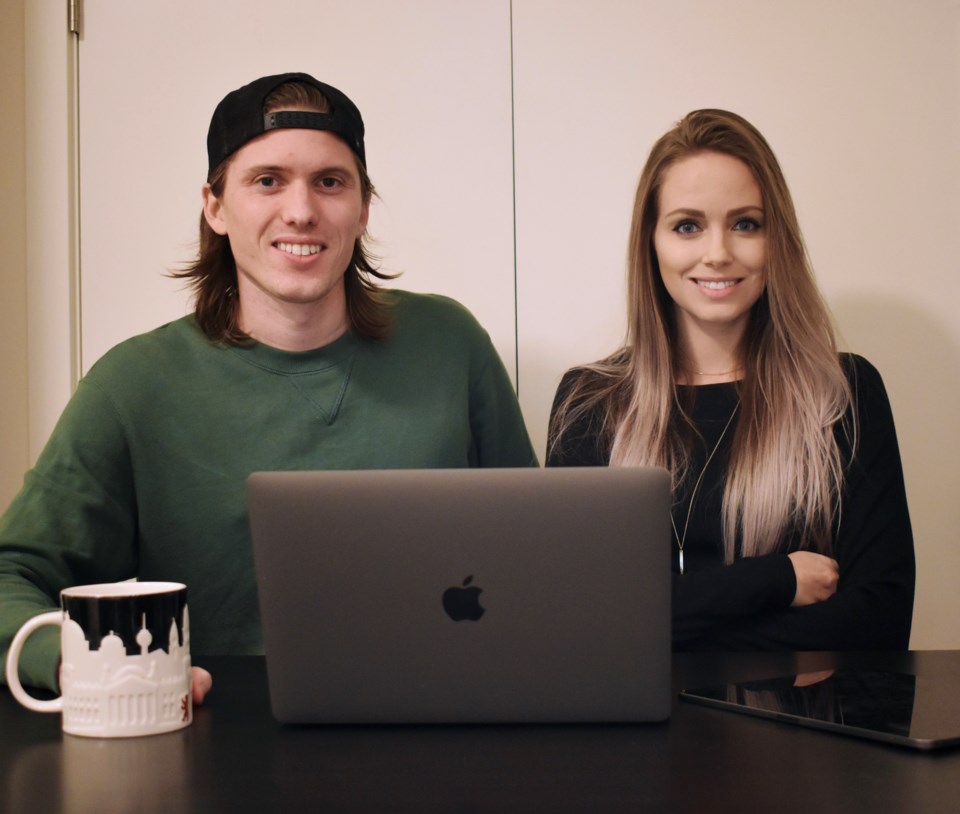 If you've ever had to write an essay for university, it's likely you loathe citations and footnotes.

A local pair of developers have come up with an app for that exact issue. Erin Guest and Till Konitzer launched Essayist this week to help those writing university papers to easily add and properly format their paper with everything a professor would ask for.

"We take care of all that for you, so you don’t have to know how to format all these things and all the information," says Konitzer.

The app works as a word processor (like Microsoft Word). Instead of being broad, allowing people to design anything from menus to magazines to letters to Santa, Essayist is specialized for academic writers. 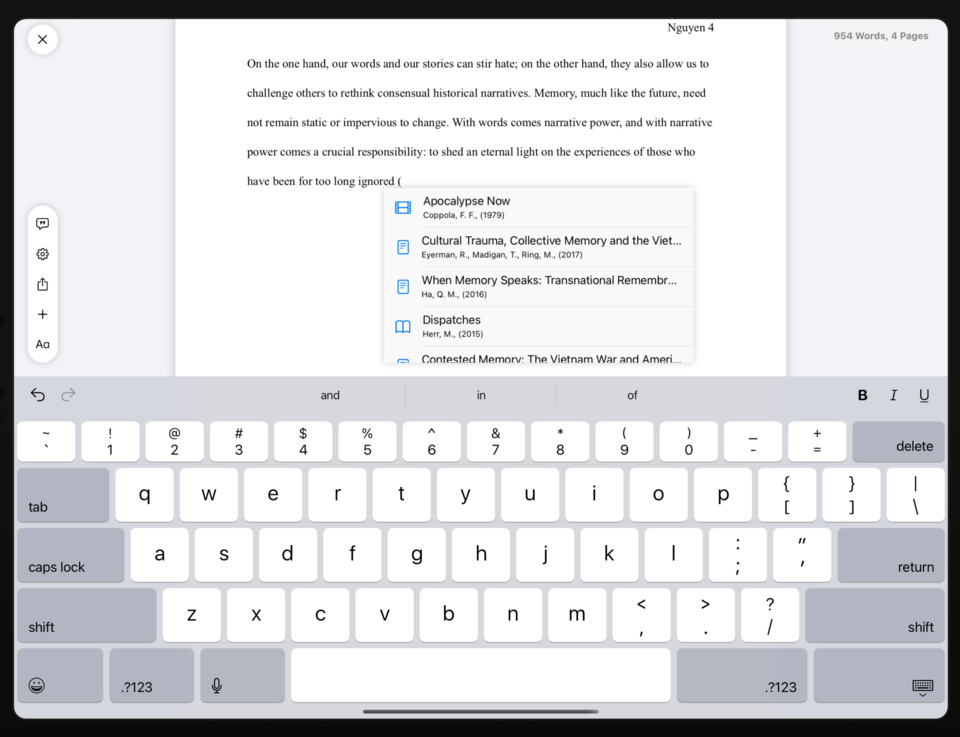 A screenshot of the app in use. By Till Konitzer

"As far as we’re aware of there’s nothing that does exactly what we do," says Konitzer, explaining students often turn to websites for help, dragging and dropping text. That can work for some things, but the in-text citations are often still a problem.

"We really built this app based on our experience at university," says Guest. "We really wish we had had this app."

The pair have been independent developers for years. They met through university tennis more than a decade ago; Konitzer played for SFU and Guest was friends with the UBC team, where she went. They've been developing apps for around 10 years now, and have come up with around a dozen, though both say Essayist is by far the most advanced and likely to have legs.

"We started off with productivity," Guest says. "Simpler apps, we were learning as we went."

While app-building has been their passion, it wasn't what they went to school for. Konitzer was at SFU for economics (though he's working on a Master's in computer science now) while Guest took languages.

"All our app stuff — we’re completely self-taught," Guest says. "We learned everything on our own."

Both were familiar with the struggle of getting academic formatting correct, but didn't have the tools to build the Essayist at the time.

"We actually had the idea about five years ago, but we weren’t advanced enough," says Guest.

When the pandemic arrived, they decided now would be the time to revisit the idea. They launched it earlier this week on Jan. 11.

Right now the app is available in the Apple app store and can be used on iPhones and iPad. They're working on launching a macOS version shortly and then after that they want a Windows version. Currently, it's subscription-based: $5 a month or $20 for the year.

"We thought a lot about pricing because we know students don’t have a lot of money," says Guest, noting Konitzer is himself a university student again.

This new app allows you to report all the weird smells you discover across Metro Vancouver
Dec 17, 2020 7:36 PM