Worker dies in Metro Vancouver after 'critical incident' at worksite

An investigation is underway after a worker was killed in Burnaby Saturday afternoon.
0
Sep 28, 2019 5:16 PM By: Chris Campbell

An investigation is underway after a worker was killed in Burnaby Saturday afternoon. 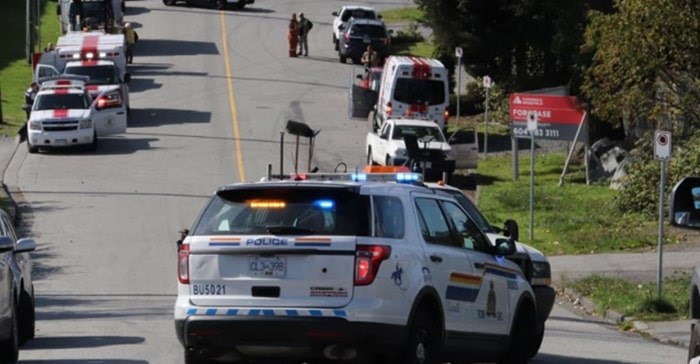 A compressor is believed to have rolled down this hill in Burnaby and killed a worker. Shane MacKichan photo

The worker was with the City of Vancouver. Watermain and sewer infrastructure work has been taking place in several blocks along Boundary during the past weeks.

According to personnel on site, it appears a compressor that was being towed somehow broke loose and rolled down the hill.

A worker was struck by the compressor and suffered devastating injuries.

Emergency crews responded and CPR was performed, but the victim died at the scene.

Burnaby RCMP, Worksafe BC, BC Coroner's and the City of Vancouver are now investigating.