An insurance group with an office in Richmond is facing allegations of $47 million investment fraud.
0
Nov 7, 2018 7:03 AM By: Alan Campbell

An insurance group with an office in Richmond is facing allegations of $47 million investment fraud.

The British Columbia Securities Commission (BCSC) has accused the three leaders of FS Financial Strategies Inc., and related companies in the FS insurance group, dishonestly raised over $47 million between 2012 and 2017 by failing to disclose to investors that the company wasn’t profitable. 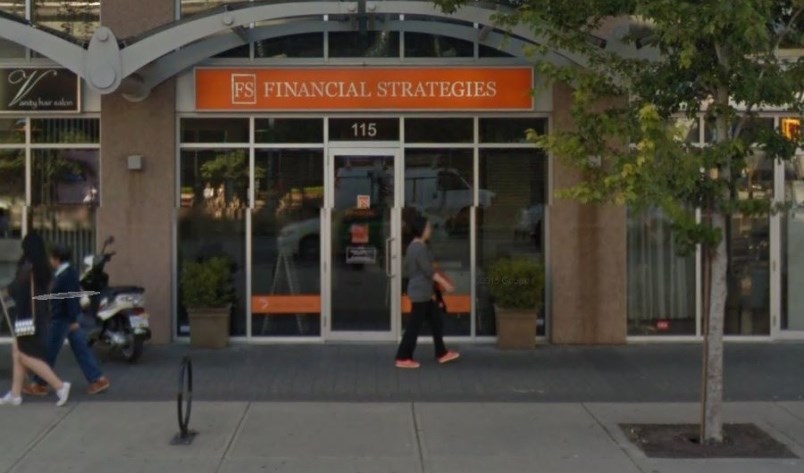 The BCSC statement further alleged that the activities continued while the company’s financial situation deteriorated and that “it survived by raising money from investors to cover its expenses” by getting hundreds of people to purchase unsecured loan agreements.

According to the BCSC, Aik Guan “Frankie” Lim and Scott Thomas Low, the directors and founders of the group, were partly responsible.

The notice also says that Darrell Wayne Wiebe, the company’s general manager, was aware of the FS insurance group’s true financial condition and contributed to the fraud by routinely advising Lim and Low how much the company needed to raise from investors to stay afloat.

The BCSC added that investors were promised interest payments of 10 per cent to 12 per cent, payable monthly.

Lim and Low, according to the BCSC, “created an illusion of profitability” by opening new offices in rapid succession; donating money to charities; telling customers that they planned to take the insurance group public; and hosting parties for clients and staff at expensive hotels.

A statement on the company’s website said it will “strongly contest those allegations in due course and in the proper setting. There’s always two sides to every story.”

The related companies are alleged to have sold securities without a prospectus and without being registered to do so.

A hearing on the matter will be held Dec. 4, which all of the individuals named in the notice, or their counsel, have been invited to attend.