A former jail guard has won his discrimination complaint against the British Columbia government for being forced to work in what the human rights tribunal concluded was a "poisoned work environment."
0
Jul 6, 2019 11:09 AM By: The Canadian Press

VANCOUVER — A former jail guard has won his discrimination complaint against the British Columbia government for being forced to work in what the human rights tribunal concluded was a "poisoned work environment."

Levan Francis, who is black, filed a complaint to the B.C. Human Rights Tribunal in 2012, alleging colleagues and supervisors at the North Fraser Pre-trial Centre in Port Coquitlam used racial slurs and stereotyped him. 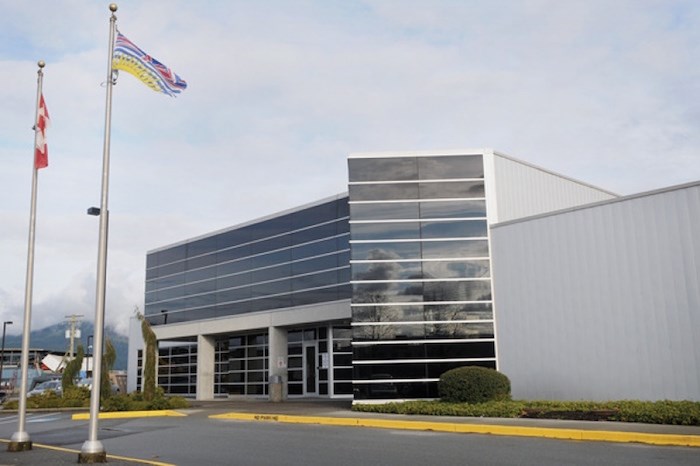 During a 12-day hearing the government claimed that Francis used accusations of racism as a shield when his performance was criticized and fabricated allegations for his human rights complaint.

But adjudicator Diana Juricevic ruled Francis was subjected to racism that only got worse after he made the rights complaint when he was called a "rat" who had a "target on his back."

No settlement or award was issued, but the chair said she would retain jurisdiction of the dispute to complete that process.

Francis left his job nine months after making the human rights complaint, and Juricevic says in her ruling there seemed to be no other option for him but to leave.

"Taken together, my findings of discrimination and retaliation lead to the inescapable conclusion that Francis was subject to a poisoned work environment by July 2013," she says.

No one from the Public Safety Ministry was immediately available to comment on the ruling.

Juricevic says in her ruling the work environment at the pre-trial centre was not characterized by teamwork and mutual respect, contrary to the evidence of a number of witnesses at the hearing.

There was an "almost alarming" lack of respect between fellow employees at the high-security remand centre for men, she says.

The remand centre manages accused who have been ordered detained by the court while they await trial.