Over 100 wigs for kids with cancer stolen from Vancouver shop

Vancouver police are investigating after more than 100 wigs set aside for kids with cancer were stolen from a Vancouver wig store.
0
Sep 12, 2018 6:47 AM By: Jessica Kerr

Vancouver police are investigating after more than 100 wigs set aside for kids with cancer were stolen from a Vancouver wig store.

Investigators are appealing to the public for information about the recent break in at Eva and Company Wigs, which is located at 950 West Broadway. 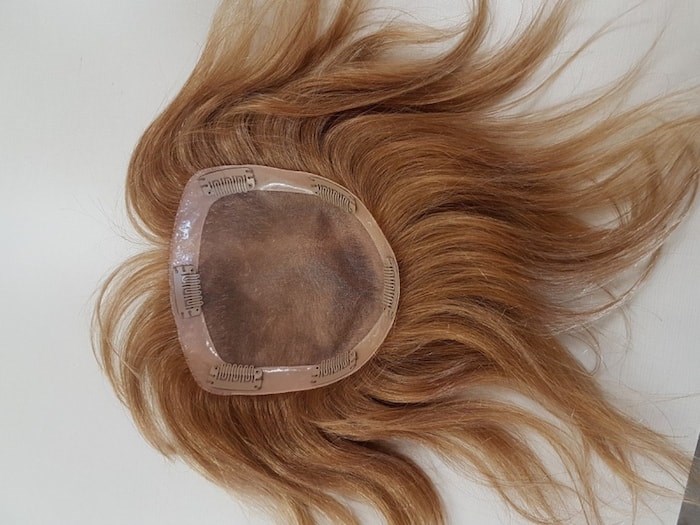 An entire collection of wigs destined for cancer patients at B.C. Children’s Hospital was stolen during a break in Sept. 7. The wigs are made from real human hair and valued at $2,500 each. Photo courtesy Vancouver Police Department

Just after 3:30 a.m. on Sept. 7, police were alerted that the store’s alarm had been set off. Officers arrived to discover that someone had broken into the store and taken off with at least 150 wigs. The wigs are made from real human hair and are valued at approximately $2,500 each. Many of the wigs had been set aside for cancer patients at B.C. Children’s Hospital.

“It’s possible that someone is in possession of one or more of these wigs, and that they don’t know they’re stolen or that they were meant for sick children,” media relations officer Sgt. Jason Robillard said in a press release. “We need people to do the right thing and come forward with information.”

The suspect has been described as dark-skinned with noticeably curly long, back hair. He was last seen walking away from the wig store carrying a large black garbage bag and wearing a denim or blue jacket.