A Nanaimo, B.C. man who was detained in Syria last year after seeking adventure in the war-ravaged country has been released.
Aug 9, 2019 7:15 AM By: The Canadian Press

BEIRUT — A Nanaimo, B.C. man who was detained in Syria last year after seeking adventure in the war-ravaged country has been released.

Kristian Lee Baxter appeared at a press conference in Beirut on Friday. 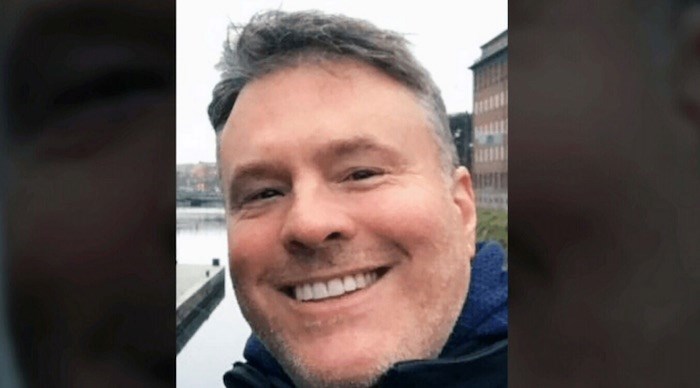 He broke down in tears saying he thought he "would be there forever."

Ibrahim said Baxter had been held in Syria since last year for "violating Syrian laws." He didn't elaborate.

A statement from Global Affairs Canada says the government is "relieved" at Baxter's release.

The statement says consular services will continue to be provided to Baxter and his family.

Baxter's mother, Andrea Leclair told The Canadian Press last January, that her son messaged her daily because she was worried after he arrived in Syria on Nov. 26, but he went silent after his last message on Dec. 1.

Leclair described her son as "a world traveller and adventurer" and said he visited a village near the border of Lebanon at the invitation of his girlfriend's brother-in-law.