Lululemon CEO resigned in part due to workplace relationship with designer

Laurent Potdevin, CEO of Lululemon, addresses the Gateway Conference in Toronto on Monday, September 25, 2017. THE CANADIAN PRESS/Christopher Katsarov A relationship between the CEO of Lululemon Athletica Inc.
0
Feb 8, 2018 7:50 AM By: The Canadian Press 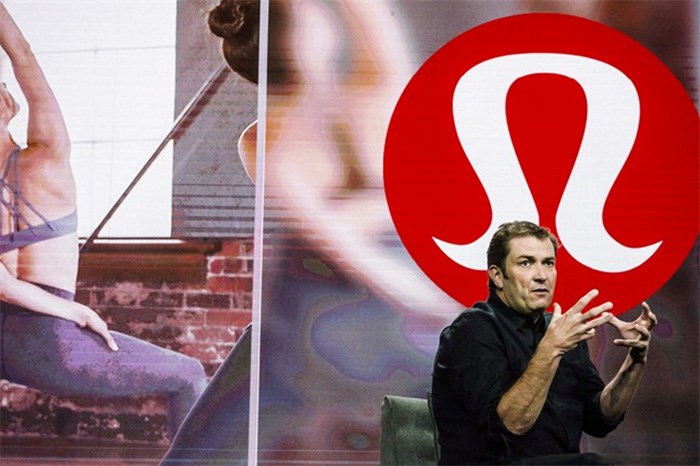 A relationship between the CEO of Lululemon Athletica Inc. and a former designer at the company is one of several instances in which the chief executive fell short of the retailer's standards of conduct, a source familiar with the matter said Wednesday.

Laurent Potdevin resigned from the top spot and from Lululemon's board of directors effectively immediately last Friday.

There was a range of incidents that contravened the company's conduct code, the source said — including a years-long relationship with a designer who left the company in 2014 but continued working as a contractor later on, though the company did not renew her contract this year.

Potdevin could not be reached for comment about the workplace relationship, while Lululemon declined to respond.

The athleisure retailer said in a statement Tuesday that it "expects all employees to exemplify the highest levels of integrity and respect for one another, and (Potdevin) fell short of these standards of conduct."

He and the company reached a separation agreement that will see the ex-CEO receive $3.35 million cash and a further $1.65 million in monthly instalments over 18 months, according to a filing with the U.S. Securities and Exchange Commission.

Potdevin agreed not to sue the company and to co-operate with it in the future, among other stipulations, in exchange.

While the retailer's board of directors is searching for a new CEO, some shareholder advocates and analysts are calling on the company to disclose more information about the abrupt resignation. At least two U.S. law firms have launched investigations into the company.

Potdevin took over as CEO at Lululemon from Christine Day after she announced plans to leave the company. The board of directors appointed him in December 2013. He previously served as president for TOMS Shoes and CEO of Burton Snowboards.