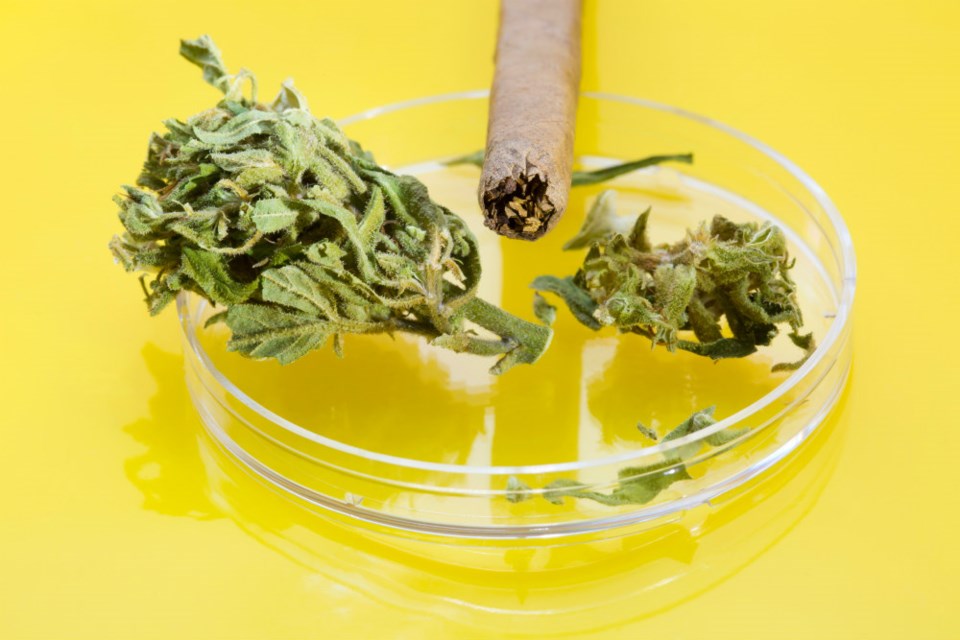 The Liquor Distribution Branch (LDB) has chosen e-commerce platform Shopify to handle online sales of non-medical cannabis to the public.

“Shopify was chosen for its proven record of on-time execution, user-friendly design and longterm approach to anticipating consumer needs beyond the implementation phase,” says Blain Lawson, LDB’s general manager and CEO in a press release.

Shopify is a Canadian company headquartered in Ottawa that started in 2006 and has grown to host 600,000 active stores in 175 countries.

Shopify met LDB's list of requirements including creating two separate websites, one for consumers and one for private retail stores plus enabling age verification on the BC Cannabis Stores’ retail website.

LDB says it will launch the online store on Shopify in early fall ahead of the official legalization date of October 17, 2018. LDB has secured a distribution centre at No. 6 road in Richmond for wholesale cannabis sales and expects to employ 130 people in shipping, receiving, customer-care and maintenance roles.

The facility is 6,500 square-metres in size and will include a customer call-in centre to supply private retail store operators, BC Cannabis Stores and the provincial online store.

LDB says youth will be prevented from accessing non-medical cannabis because the courier service will verify the age of the recipient when the order is delivered. It is considering giving customers the option to pick up their online orders at the store in the future.

“Every decision we make, as we introduce cannabis to our business, is underpinned by the social responsibility we have to our communities, to prevent minors from accessing cannabis, to reduce the criminal element, and to prioritize the health and safety of our customers," Lawson says.

Licensed producers will be responsible for quality testing and pre-packaging cannabis products before shipping them to the distribution centre.