An 89-year-old man was assaulted with what appeared to be a machete in downtown Courtenay Wednesday morning.
0
Jul 31, 2019 11:13 AM By: Times Colonist

An 89-year-old man was assaulted with what appeared to be a machete in downtown Courtenay Wednesday morning. 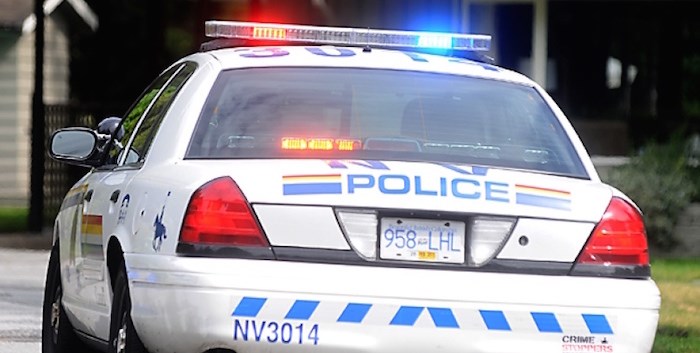 Comox Valley RCMP said the victim was approached by a man on a bicycle about 4:15 a.m. as he sat inside his vehicle on Fifth Street.

The man asked for a cigarette. When the victim said he didn’t have any, he was attacked. He drove himself to the RCMP detachment to report the incident, then was taken to hospital for treatment of several facial wounds.

“At this point in the investigation, the attack appears to be completely unprovoked,” Comox Valley RCMP Const. Monika Terragni said in a statement.

“Investigators have been scouring the area for evidence but we are looking for anyone who may have seen the suspect or for anyone with surveillance or dashcam footage during the early-morning hours downtown.”