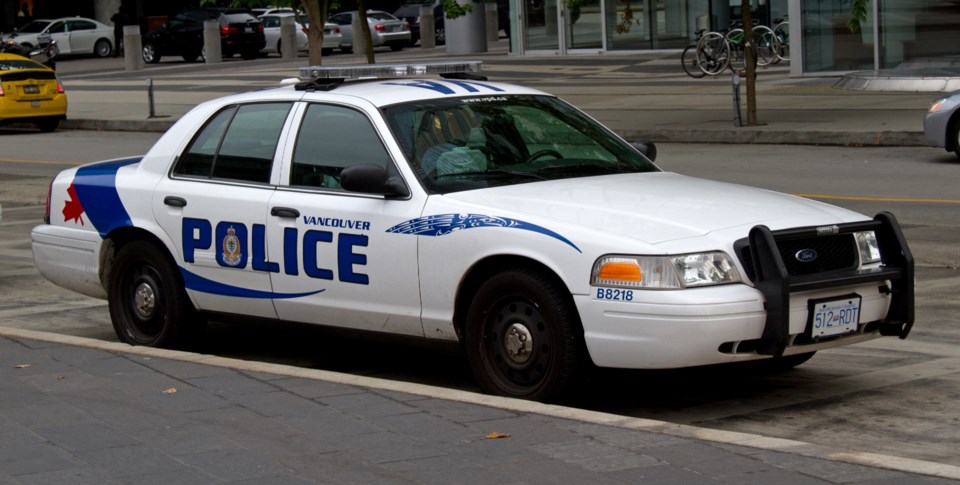 A man with warrants out for his arrest may face more charges after biting a police officer while attempting, unsuccessfully, to resist arrest.

The incident occurred on Jan. 14, just after noon. Two Vancouver Police Department (VPD) officers were patrolling near Expo Boulevard and Pat Quinn Way when they noticed a man in the middle of the intersection, according to a police press release. They were able to stop the 29-year-old and talk with him, at which point they discovered there was a warrant out for him for assault, uttering threats and theft.

When they attempted to arrest the man a struggle broke out. He went for one of their guns and an officer was bit twice, but a nearby bystander was able to help subdue the man until more police arrived.

"An ambulance was called, as the suspect had symptoms of excited delirium," note the VPD in the release.

VPD Sgt. Steve Addison tells Vancouver is Awesome that because the case is before the courts further information about injuries are unavailable.

In addition to his warrant, the man may face charges of assaulting a peace officer and attempting to disarm.