Man dies of his injuries after being struck by a car in Abbotsford, B.C.

They say the man was hit by a Honda Civic on South Parallel Road around 11:30 p.m. 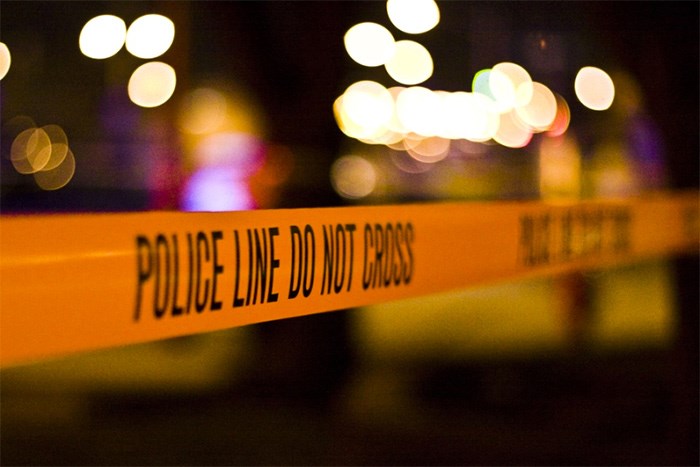 Emergency service workers say the man died at the scene.

Police say the car driver reported the accident and remained at the scene where he administered first aid to the victim.

They say the driver wasn't hurt and is co-operating with investigators.

Police say the name of the deceased is not being released at this time.