Authorities in North Vancouver have issued a public warning following a reported incident involving a man exposing his genitals to a teen girl.
May 23, 2019 7:20 AM By: Lindsay William-Ross

Authorities in North Vancouver have issued a public warning following a reported incident involving a man exposing his genitals to a teen girl.

The encounter took place at about 3:40 p.m. on May 15, when a lone man driving a silver SUV approached a 13-year-old female in the 200 block of 27th Ave. West in North Vancouver. 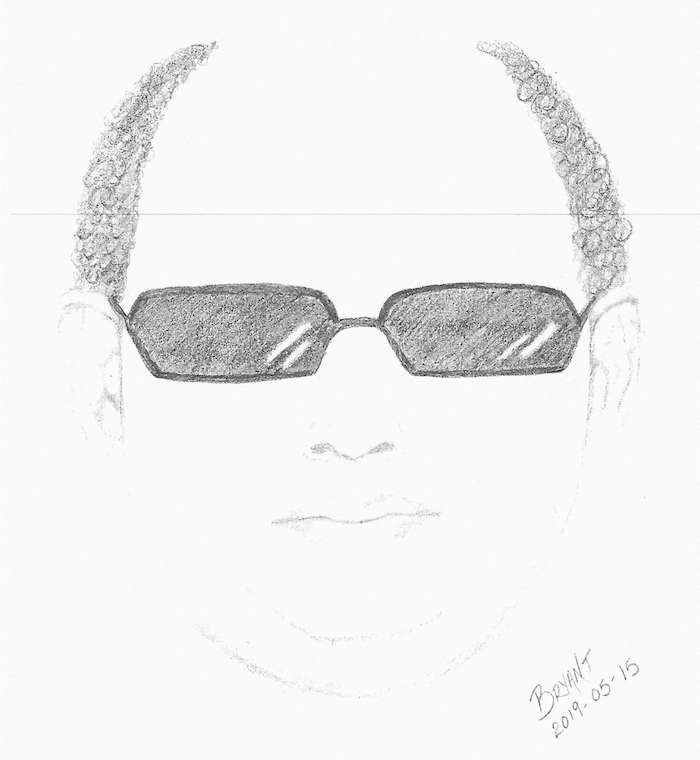 The man asked the girl to come over, saying he needed help with directions. When she got closer, the man made a lewd comment and exposed his genitals to her. The girl fled, and was not physically harmed, according to North Vancouver RCMP.

Police say this particular incident resembles others that have happened in the North Shore over the past year, however the RCMP have not confirmed the incidents are linked, and are treating each one as a separate case.

The suspect in the May 15 incident is described as a caucasian male 40 to 50 years old with a "slight accent of unknown origin." He is balding with brown hair on the sides and has a double chin. He was wearing black sunglasses and a blue and white zippered sweater.

Anyone with information about this crime, or who recognizes the suspect, is asked to call Cst. Aaron Land at 604-969-7510.