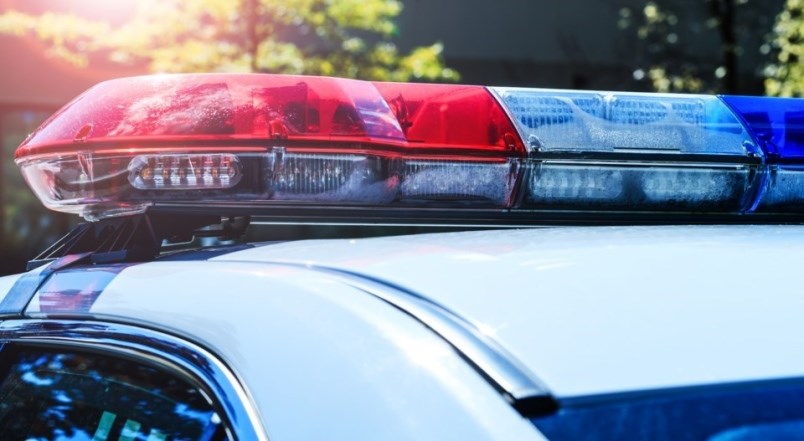 A 47-year-old man has been charged with the manslaughter of a woman at a house in Surrey. File photo

A 47-year-old man has been charged with the manslaughter of a woman at a house in Surrey.

On June 2, at around 3:15 a.m., Surrey RCMP received a report of an unconscious woman, later identified as 40-year-old Karlee May Dixon, at a home near 138 Street and 108 Avenue.

Dixon was taken to hospital where she was found to have serious injuries. She died later that same day.

Duncan Ryan McCabe was found with Dixon when police first responded and was questioned by investigators with respect to Dixon’s death.

On Friday, Aug. 7, McCabe was arrested and later charged with manslaughter in connection with Dixon’s death.

No further details are being released as the matter is now before the courts.