Marrisa Shen (Burnaby Now File Photo) The case against the man accused of murdering Burnaby 13-year-old Marrisa Shen will go straight to trial without being tested at a preliminary hearing.
0
Nov 1, 2019 7:24 AM By: Cornelia Naylor 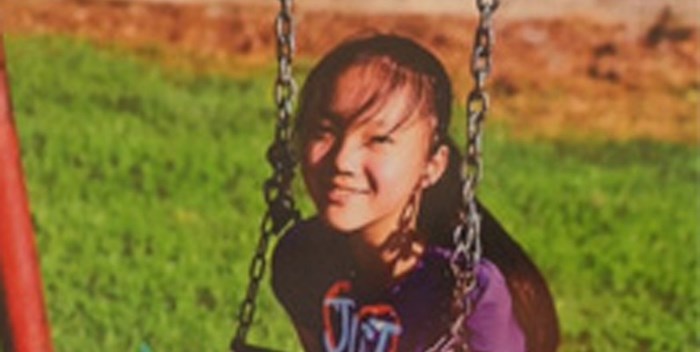 The case against the man accused of murdering Burnaby 13-year-old Marrisa Shen will go straight to trial without being tested at a preliminary hearing.

The girl’s body was found in a wooded area in Central Park on July 19, 2017 after her family reported her missing a few hours earlier.

Dates were set this past June for a 12-day preliminary inquiry starting on Nov. 25.

Such inquiries are typically held before criminal trials to determine if there is enough evidence to go to trial.

But Ali’s preliminary hearing was cancelled this month after Crown prosecutors filed a direct indictment against him on Oct. 19.

Prosecutors can seek approval from the attorney general's office to go straight to trial with serious cases via a direct indictment under more than a dozen special circumstances, including cases where there would be a significant danger of psychological or physical harm to either victims or witnesses if they had to participate in multiple court proceedings.

In an emailed statement, B.C. Prosecution Service spokesperson Alisia Adams said she couldn’t comment on specific reasons the Crown chose to proceed by direct indictment in Ali’s case because such decisions are “exercises of prosecutorial discretion” and because the matter is currently before the court.

Ali’s lawyer, Veen Aldosky, said the defence had prepared for a preliminary hearing.

“All that preparation now is for naught,” she said. “A preliminary hearing gives us an opportunity to have the Crown marshal some evidence that we can test in a court of law, and we’ve lost that chance now.”

But Aldosky stopped short of calling the move unfair to her client.

“I trust the Crown that the decision is not taken lightly,” she said. “It’s unfortunate that we won’t have the opportunity to have a preliminary hearing, but this is just the way things go sometimes.”

Ali appeared in Vancouver Supreme Court Wednesday by video link from the North Fraser Pre-Trial Centre, where he has been held since shortly after his arrest in September 2018.

A pretrial conference for setting his trial dates is currently scheduled for Nov. 13, but Adams said that appearance will likely be rescheduled.

Once a trial date is set, Ali will have his case heard before a judge and a jury.