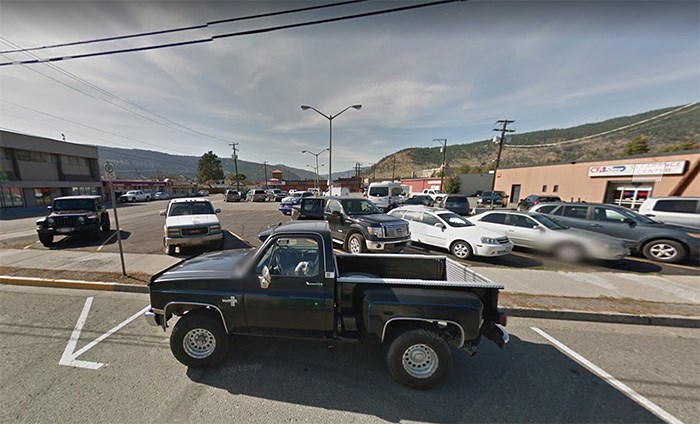 It started with a tweet yesterday. Or, that is, a tweet sparked by a CBC news article.

The article outlined how the City of Merritt has decided not to approve of a public crosswalk celebrating diversity. Two groups of students - an LGBTQ group and an Indigenous one - had already secured money to paint and maintain a rainbow crosswalk. However their mayor and council expressed concerns about opening a "pandora's box", and that that sooner or later everybody will be asking them for their own special crosswalk.

As quoted by CBC, Councillor Linda Brown stated that "This is certainly not my lifestyle, nor do I propose to understand it or condone it, but I understand the fact that the kids of the school think that this will be a way to show some type of inclusion".

Not encouraging the community to understand or condone an LGBTQ lifestyle - and saying that it's a lifestyle - seems like a throwback to thinking from the 1980s for some people. Count Vancouver Lawyer Kyla Lee as one of them.

She told me she was "shocked by what council had to say", and that they "completely missed the point of [a rainbow crosswalk] being about acceptance, and that by installing it the community is saying 'we don't discriminate'". She said "If the city's not going to do right by these kids, then I will".

I own a parking lot in Downtown Merritt. If the high school students want to paint the whole lot rainbow, I’ll let them and I’ll even donate to the cost of the paint. Who do I talk to for this to happen? https://t.co/4rjlKE3ChE

Her tweet from yesterday has garnered hundreds of Likes and a bunch of Retweets, and she's now in touch with the School Board making it happen. And she caught the attention of another Vancouver lawyer who, by some strange coincidence, also owns a parking lot in Merritt. WHICH HAPPENS TO BE RIGHT NEXT TO LEE'S. Both lots are a quick, 6-minute walk from where the students originally proposed their crosswalk on public property. 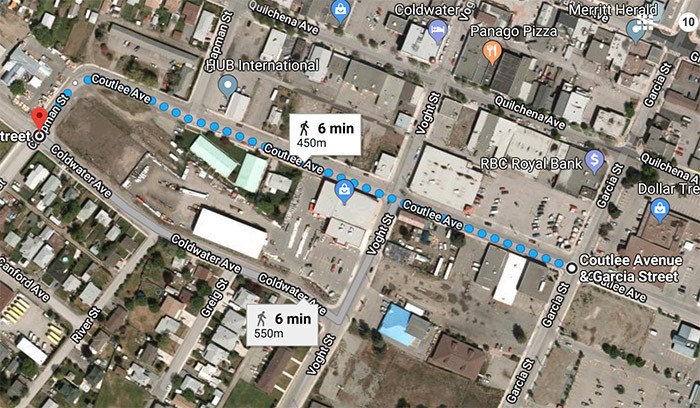 The funny (not-so-funny) thing about all of this is that the Vancouver housing crisis is partly responsible for this community getting their rainbow painted. Lee tells me that she can't afford to buy real estate in Vancouver so she started looking around to other communities in B.C. where she could invest. Her 150' wide parking lot, located right in the heart of the city, was recently assessed at $51,000 (!!!), which is another story altogether.

If you want to help, contact Jameel Aziz at the school district: jaziz@365.sd58.bc.ca