“It is never too late to come forward and the smallest piece of information may be just what is needed to progress the investigation,” police say
Jun 27, 2020 6:26 PM By: Kirsten Clarke 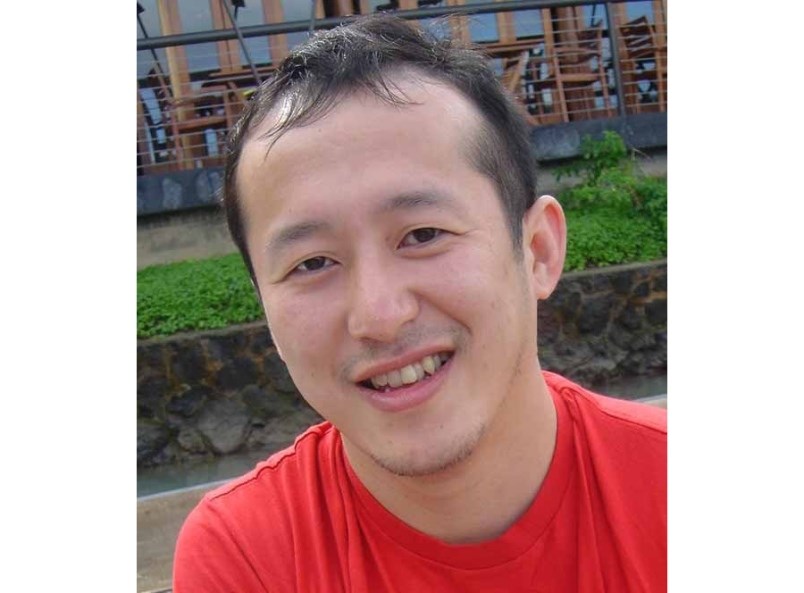 It’s been 15 years since a Richmond man disappeared in Nova Scotia, a case which police are still investigating.

“It is never too late to come forward and the smallest piece of information may be just what is needed to progress the investigation,” Halifax police said in the release.

Tsou knew numerous people in Halifax and elsewhere in Nova Scotia, according to police, and had been staying at the Halifax Casino Hotel and other private residences prior to his disappearance.

The car Tsou was driving while in the Halifax area, a white 2005 Pontiac Grand Prix, has never been located.

Investigators are asking that anyone with information about Tsou or his whereabouts to call Halifax Regional Police at 1-902-490-5020, or submit an anonymous tip to Crime Stoppers at 1-800-222-8477 or www.crimestoppers.ns.ca.

Tsou’s disappearance is also part of Nova Scotia’s Rewards for Major Unsolved Crimes Program, which offers cash rewards up to $150,000 for information leading to an arrest and conviction for specified major unsolved crimes.

Callers must contact the rewards program at 1-888-710-9090, must provide their name and contact information, and may be called to testify in court. All calls will be recorded.

Halifax police say the amount of the reward will be based on the investigative value of the information provided.