The body found in a vehicle fire in Burnaby has been identified as a 23-year-old Coquitlam man police have been searching for since last week
Aug 1, 2020 10:32 AM By: Gary Mckenna 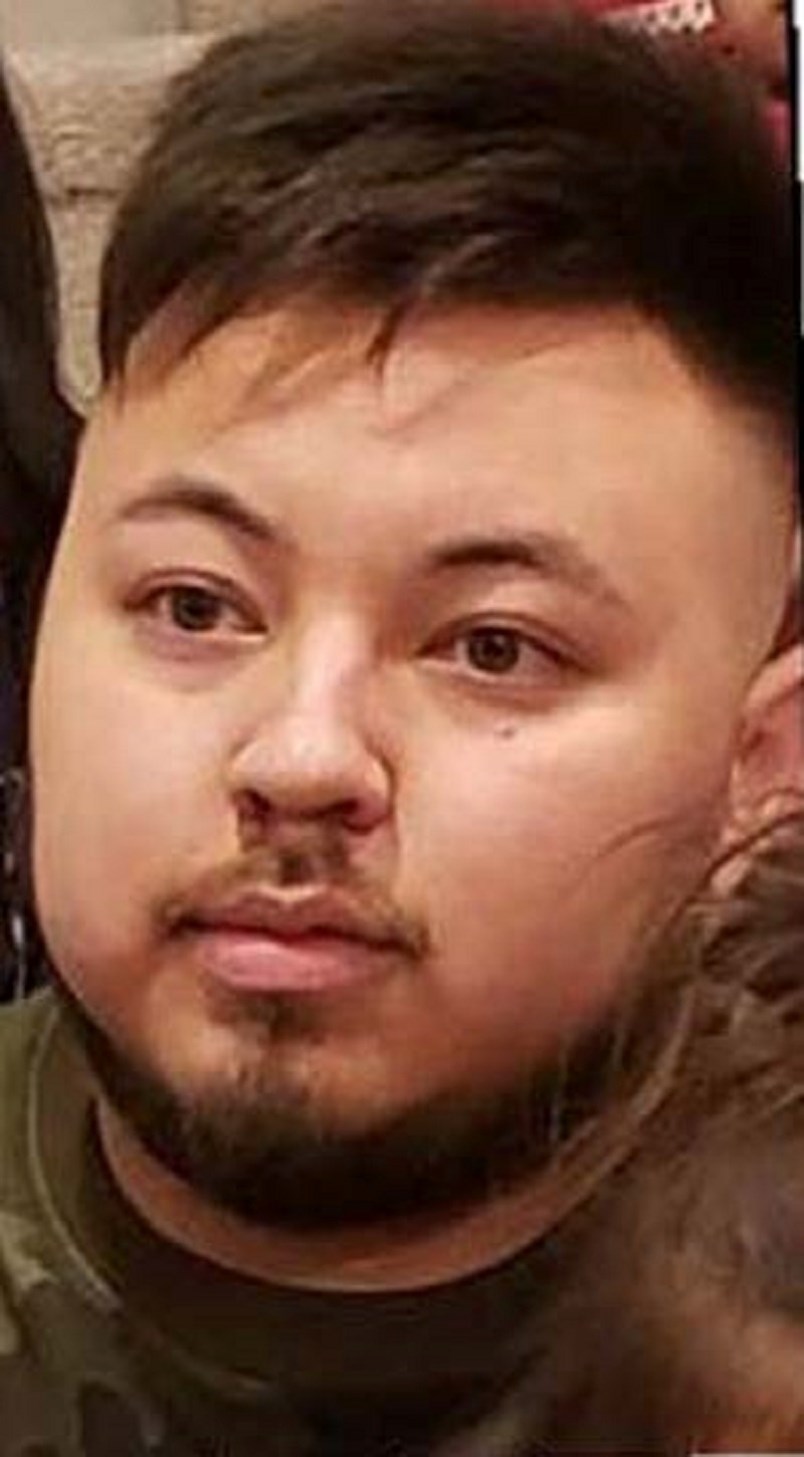 The body found in a vehicle fire in Burnaby has been identified as Randy Joseph Chan, a 23-year-old Coquitlam man police have been searching for since last week.

The Integrated Homicide Investigation Team was called to the scene of the blaze on July 22 but the vehicle sustained significant damage and police were unable to conduct a thorough examination.

Instead, it was taken to a tow yard in Burnaby “to allow the hazardous gases associated with a recently burned vehicle time to subside prior to further inspection,” IHIT said in a press release.

On July 29, human remains were discovered in the vehicle, which were identified on Friday, July 31, as those belonging to Chan.

“IHIT investigators are pushing ahead with their investigation and invite anyone who may have information in the hours leading up to Mr. Chan’s disappearance to call IHIT,” said Const. Harrison Mohr.

While investigators were dealing with the burned out vehicle this week, the Coquitlam RCMP released a statement on Monday saying they were “very concerned” about the well-being of Chan, who had not been seen since July 22.

Cpl. Michael McLaughlin told The Tri-City News that Chan had a significant history with police and that those who associated with him may be reluctant to divulge any information about his disappearance.

He also indicated that there was a risk of retaliation in the case.

“Police know that some people are trying to solve Chan’s disappearance on their own,” he said on Monday. “But you could be adding to the cycle of violence. Please call police and let us handle it.”

Questions have arisen as to how a body could have been in the car for so long without investigators knowing.

In a statement released by the Burnaby RCMP on Friday, police said it can be difficult to ascertain what is in a burned out vehicle.

“Depending on the extent of the fire damage, particularly in car fires where accelerants such as gas are present, it is not always immediately evident that there are human remains present,” said Supt. Graham de la Gorgendiere, the assistant officer in charge of the Burnaby RCMP Detachment. “The Burnaby RCMP will conduct a review of the actions taken by the arson investigator and determine whether any practices or procedures may be improved up.”

Anyone with information about Chan’s disappearance is asked to call IHIT at 1-877-551-IHIT (4448) or email ihitinfo@rcmp-grc.gc.ca. Those who wish to remain anonymous can do so by calling Crime Stoppers at 1-800-222-TIPS or going to www.solvecrime.ca.