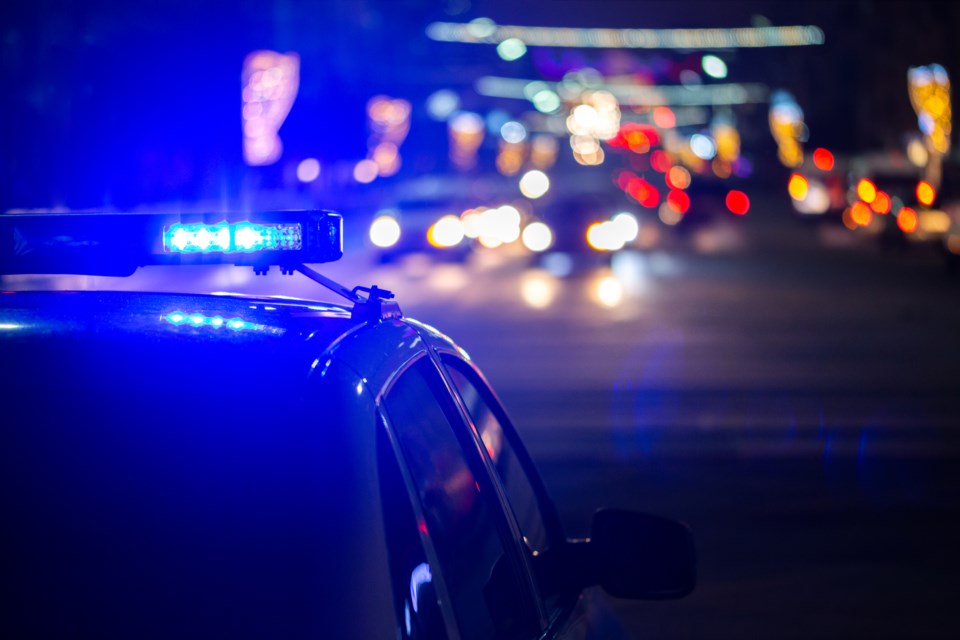 There was heavy police action in Surrey early Saturday morning.

“Upon arrival, police were able to evacuate several people from the residence, eventually, all but one male was accounted for,” said Sidhu, adding the unidentified man did not come out of the house, despite numerous calls to do so.

The emergency response team and police dog service were called to the scene and after further unsuccessful negotiations ERT and PDS members entered the residence.

After a few moments a male was located inside one of the bedrooms hiding from police.

The male was arrested at 8:40 a.m. with the assistance of police dog services and taken into custody.

“The suspect adult male was taken to local area hospital to be treated for non-life-threatening injuries sustained during the arrest, injuries consistent with police service dog contact,” said Sidhu.

“He was eventually released from Hospital and brought to Surrey cells where he will await weapons charges.”

Police are applying for a warrant to search the home for more evidence.