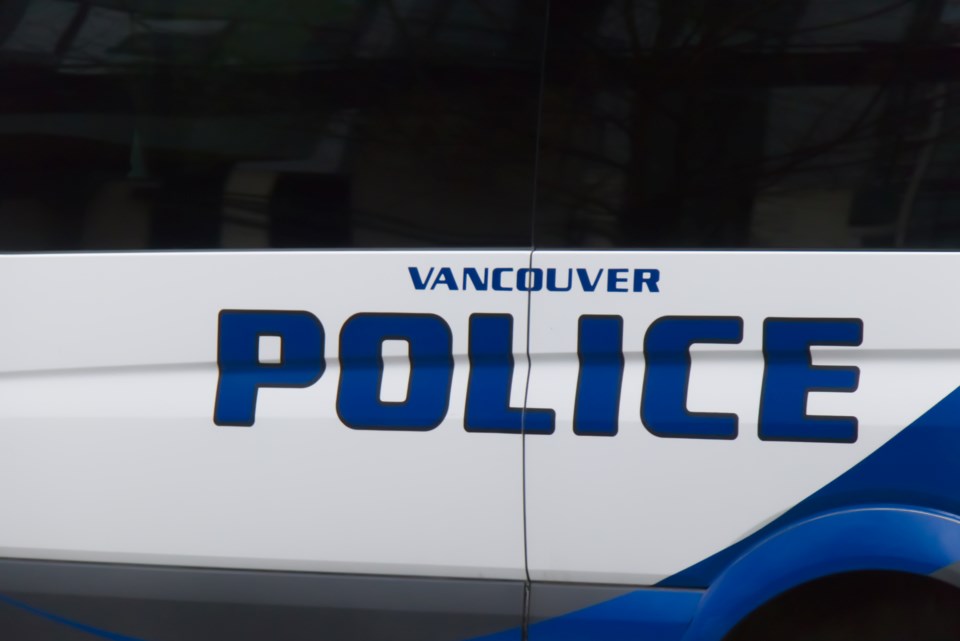 The teen has been found.Getty

The missing teen has been found.

"[He] has been located safe and sound. Vancouver Police are in the process of reuniting him with this family," state the police in a press release. "Thank you to the public and media for sharing this information."

An 14-year-old boy with autism is missing after leaving his East Vancouver home this morning.

He was last seen after leaving his house in the Victoria-Fraserview neighbourhood around 8:30 a.m. this morning, according to a press release from the Vancouver Police Department (VPD).

"[He] has autism and his ability to speak or communicate is limited, so he might not ask for help,” says Sgt. Steve Addison in the release. “He loves elevators and dogs, so we’re asking everyone out there to keep their eyes open and to call 911 immediately if he’s found.”

"He was last seen wearing a red Reebok t-shirt with white lettering on the front, black pants, and a black puffy Tumi jacket that was wrapped around his waist. He has black shoes that say 'Calvin Klein' across the toes," states the release.

The VPD has "every available resource" searching for him at this time.

Police ask anyone that finds him to call 911 and stay with him until someone arrives.

Editor's note -- This story has been updated to remove the teen's identity.