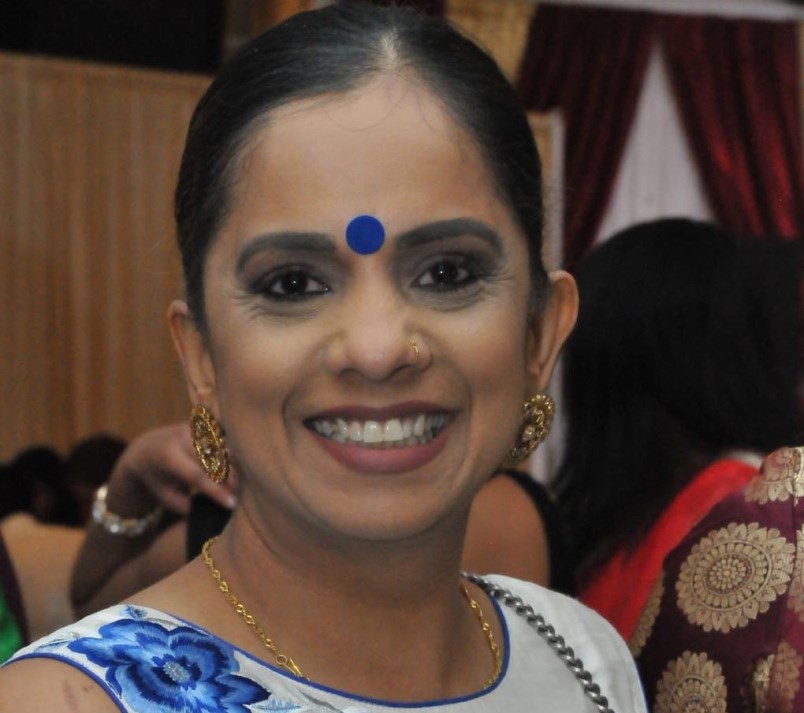 Sharma, 44, was last seen at her residence in the 300-block of Lawrence Street on Sunday Feb. 23 at 9 p.m., according to a press release from police.

She was wearing pink pajamas with a pink T-shirt and had gone to bed. A family member said they heard the front door chime at approximately 4 a.m. on Feb. 24, police said.

Sharma typically arrives at work in Vancouver at approximately 6:30 a.m., but she did not attend work that morning, they added.

Sharma is a South Asian woman, who is 5’3”, weighs about 138 pounds and has a slim build, the release stated. She has a medium complexion, short black hair and brown eyes.

She was last seen wearing pajamas, but she may be wearing a black jacket with a hood and orange Nike shoes, they said.

“We are very concerned for Mrs. Sharma because she has not shown up for work, and there are no obvious reasons why she left at 4 a.m. She left without telling anyone and did not take any of her personal belongings, which is out of character for her,” Sgt. Jeff Scott stated in the release. “We are asking for the public’s help to locate her so that we can ensure her well-being.”

The New West major crime unit is investigating and trying to locate Sharma. Anyone with information is asked to call NWPD at 604-525-5411 or if she is seen to call 9-1-1.