“We heard from many people that they want more cycling — and they’d cycle more if there were, especially, separated cycling infrastructure in the city."
Dec 16, 2019 2:24 PM By: Maria Rantanen 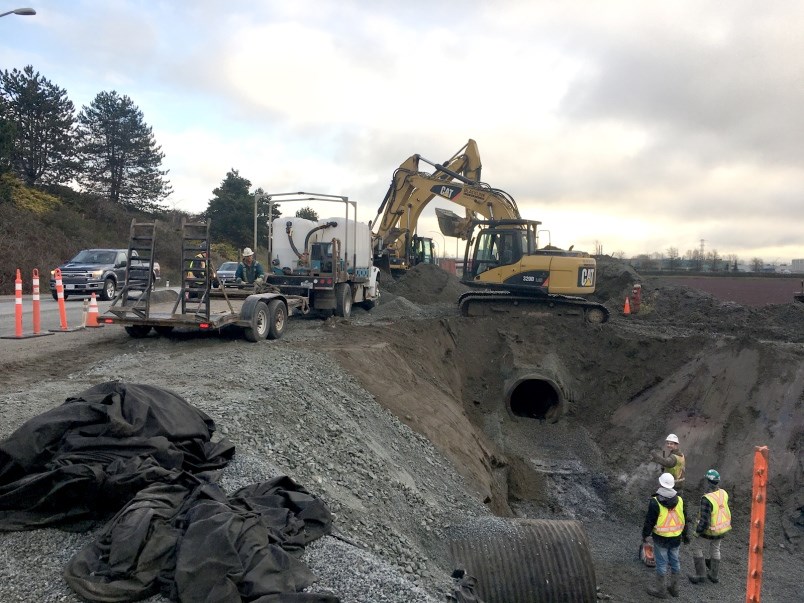 Richmond council is pushing for more cycling in the city.

Not only did they approve funds for a new bike lane in Steveston and design work on five different bike plan projects, they also committed money to teach all Grade 6 and 7 public school students about cycling.

This extra commitment to cycling pushed the city’s capital budget up by about $2 million.

Coun. Linda McPhail pointed out the budget has a large commitment to cycling infrastructure.

“We heard from many people that they want more cycling — and they’d cycle more if there were, especially, separated cycling infrastructure in the city,” she said.

Six million dollars was approved to design and build a 2.7-kilometre bike lane on Steveston Highway east of No. 2 Road.

Design work will be done to continue the already-approved Steveston bike lane westward from No. 2 Road to Railway.

Other cycling paths being designed are on Gilbert between Granville Avenue and Elmbridge Way, on River Road between McCallan Road and No. 2 Road, and on Shell Road from Highway 99 to River Road. A bike lane on No. 2 Road between Steveston Highway and Williams Road is also planned.

Council also approved $75,000 for HUB, a cycling advocacy group, to teach all Grade 6 and 7 students in Richmond about cycling over two years.

In the meantime, work is on-going on the south side of Westminster Highway from Nelson Road to McMillan Way – close to No. 9 Road - to improve the bike pathway and widen the road.

The overall project is costing about $10 million, which which $4.7 million came the from the federal Asia-Pacific Gateway and Corridor Initiative and about $3.5 million from TransLink. The City of Richmond contributed about $2.2 million to the project.