New childcare spaces are on the way for B.C. families as the province announced community partnerships Sept. 11 through the Union of B.C. Municipalities (UBCM) to fund 1,370 spaces with almost $17 million in funding that has already been announced.
Sep 11, 2018 3:02 PM By: Jeremy Hainsworth

New childcare spaces are on the way for B.C. families as the province announced community partnerships Sept. 11 through the Union of B.C. Municipalities (UBCM) to fund 1,370 spaces with almost $17 million in funding that has already been announced. 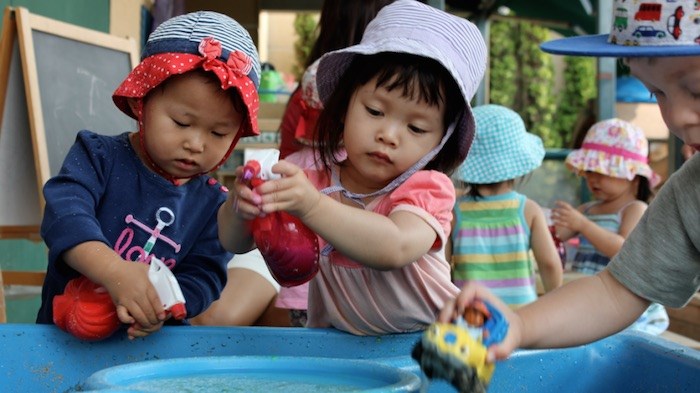 “We know how hard it is for families to struggle with the cost of living,” said Minister of State for Child Care Katrina Chen. “This is just the start.”

Conroy said municipal and regional governments can access up to $1 million per project.

Priority would go to projects for infants and toddlers, those offering care outside regular business hours, those operated by a public organization or non-profit and those benefiting underserved populations, which could include First Nations; children with special needs; lower-income families; and minority, immigrant or refugee groups.

Chen said local communities have frequently used the UBCM as a forum to lobby for better and more childcare.

“Unfortunately, your calls were unheard and because of that, there’s a childcare crisis in this province,” Chen said.

“We need local knowledge to better understand what is going on in communities to give relief to struggling parents,” Conroy said.

The program would enable municipalities to work locally to identify needs around childcare spaces.

Local governments are now eligible to apply to the UBCM for up to $25,000 from the planning program, which is targeted to communities that are interested in creating new childcare spaces over the next 10 years.

The funding is part of a joint agreement with Ottawa announced in February.

That announcement allocated $153 million over three years to create the new spaces, provide working funding to care providers for low-cost infant and toddler care and reduce parent fees for at least 1,786 children.

“Today's announcement will ensure that more families and children have a real chance to succeed right across British Columbia,” federal Minister of Families, Children and Social Development Yves Duclos said in a news release.

An announcement is expected later this year on the use of allocated money to expand culturally based Indigenous childcare for on- and off-reserve programming with 390 new spaces.