Photo Shutterstock TransLink is suspending a series of ads voiced by Morgan Freeman after eight people told CNN they were victims of harassment or inappropriate behaviour by the actor.
May 24, 2018 10:02 AM By: Melissa Shaw 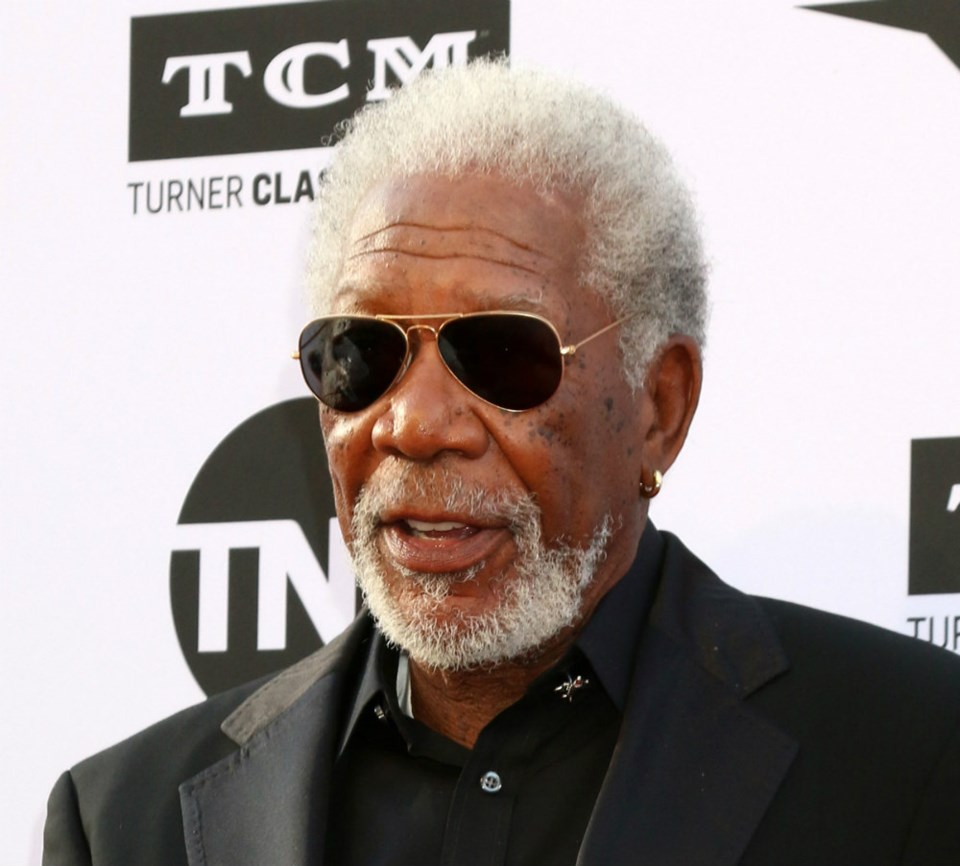 TransLink is suspending a series of ads voiced by Morgan Freeman after eight people told CNN they were victims of harassment or inappropriate behaviour by the actor.

CNN says it spoke with 16 people as part of its investigation and they described a pattern of inappropriate behaviour by Freeman on set, while promoting his movies and at his production company Revelations Entertainment.

Two people told CNN he subjected them to unwanted touching and three say the actor made public comments about women's bodies. The women did not report Freeman's behaviour because they feared for their jobs.

One of these women was a production assistant that worked on Freeman's 2017 movie "Going in Style." The unnamed woman was quoted as saying that Freeman, "kept trying to lift up my skirt and asking if I was wearing underwear" during one incident and repeatedly touched her without permission by rubbing her lower back or resting his hand there.

CNN entertainment reporter Chloe Melas is the only woman to go on record. Melas says when she interviewed Freeman at a press junket for "Going in Style" she was six months pregnant at the time and Freeman told her "you are ripe" among other comments.

In an emailed statement TransLink says that in light of information learned through news stories this morning of "serious allegations" against actor Morgan Freeman, "TransLink has decided to pause his voice announcements as part of a Visa ad campaign on the transit system."

The ad campaign by Visa was intended to promote TransLink's new 'Tap to Pay' feature, which now accepts credit cards and mobile wallets at fare gates and on buses. TransLink says they will "be in touch with Visa to discuss further.”

The 80-year-old Hollywood actor has apologized to anyone that may have felt "uncomfortable or disrespected" by his behaviour in a statement sent by his publicist, Stan Rosenfeld.