Wei Liu, 37, died during childbirth at Richmond Hospital around midnight on Saturday. She is shown in her wedding photo.
0
Apr 10, 2018 10:04 AM By: Daisy Xiong 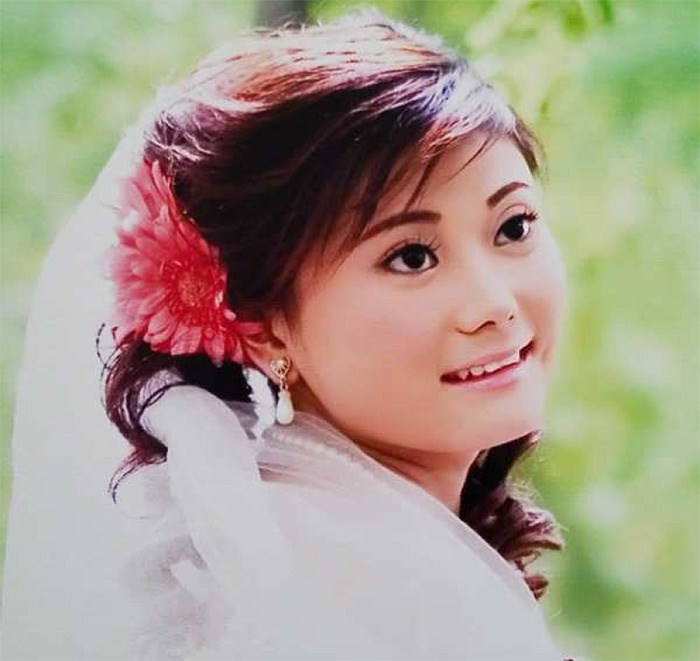 Wei Liu, 37, died during childbirth at Richmond Hospital around midnight on Saturday. She is shown in her wedding photo. Photo: Victor Yu

A fundraising campaign has been launched after a Richmond woman died during childbirth at Richmond Hospital, leaving a five-year-old boy and a pair of new-born twins.

Wei Liu, a 37-year-old mom, suffered major bleeding during her labour Saturday night. Both babies were successfully delivered, but Liu’s heart stopped after their birth, according to her family.

“Things happened too suddenly, and the kids are still so young…” said Limin (Victor) Yu, in a video he made to thank people for their support.

“I really appreciate everyone’s help for my family. This is a bright light for me in a dark night. I will work hard to face everything from now on,” he said between sobs. 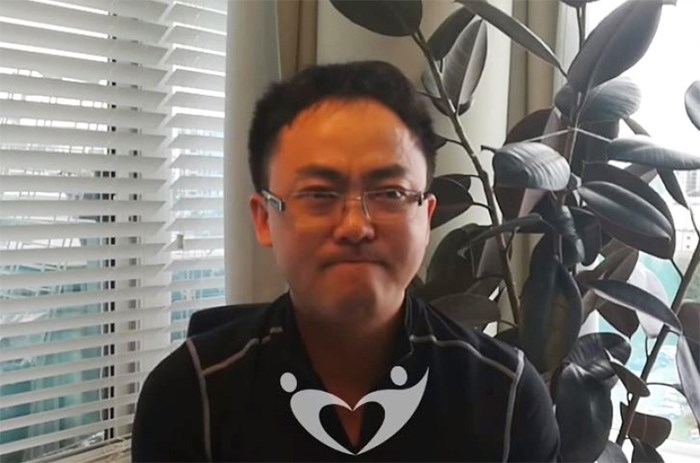 Victor Yu, whose wife died during childbirth at Richmond Hospital Saturday night, made a video to thank people for their support for him and his family. Source: Youtube

Vancouver Coastal Health (VCH) confirmed that there was a woman who died during childbirth at Richmond Hospital on that night.

“(We) offer our sincere condolences to the family for their loss,” wrote Carrie Stefanson, public affairs leader of VCH in an email to the Richmond News.

“Maternal death in childbirth is rare, especially in pregnancies that have progressed normally. As such, the coroner has been notified and will be reviewing the case.

“VCH is also conducting its own critical incident review of this tragic case.”

Stefanson said that while they can’t discuss the specifics of the case due to privacy reasons, they can tell the News that, at one point, 35 staff members, including anesthesiology specialists, obstetrical specialists and vascular surgeons, were working together to try to save the woman’s life.

The new-born babies have now both been transferred to the Vancouver Women’s Hospital. Liu’s father will arrive in Richmond from China Tuesday to arrange Liu’s funeral with her mom and husband.

Liu’s parents-in-law are applying for visas from China to come to Richmond.

“Liu’s mom still wouldn’t accept the fact that her daughter is gone. She kept saying, she is just on a business trip far away, she will be back,” Liu’s friend Caryn Zhang told the News.

“Her five-year-old son doesn’t know what has happened at all. He was told that his mom is very ill and will come back after a long time, so he is still happy.”

Zhang said the news was a blow to her because Liu was very healthy when she went to the hospital, and they all congratulated her for having her twins.

“The couple are very good-hearted people. When I heard the terrible news yesterday morning I thought I was still dreaming. How did it ever happen?” asked Zhang.

Zhang said the family doesn’t want to comment on whose fault it is before more information is provided, and they believe the incident will be treated fairly and justly. However, the current challenge is to take care of Yu’s kids who have just lost their mom.

A fundraising campaign has been started after the incident to help raise funds for Liu’s three kids and to offer help for the family.

“Yu is a hotel worker and can’t afford homecare for his kids,” said Zhang.

“We told him, ‘we must get daycare for the kids. They are still very vulnerable. Your wife would have wanted to see that as well. We will find a way to raise money.’”

Zhang said they have received a lot of donations and help regarding funeral arrangements and childcare.

The Chinese consulate in Vancouver has also agreed to help speed up the visa application process for Liu’s parents-in-law.

“We feel so warmed in the land of Canada; a country full of love. Everyone here is so good-hearted and supportive,” said Zhang.

“Yu said he hasn’t made a great contribution to society, and asked why he deserves all of this. I told him, you don’t have to give to receive. I’m sure people with a good heart like you will give it back to society in the future.”

People who want to offer help to the family can email to victordonation@gmail.com or call 778-892-1228.