Vancouver motorcyclist dies after collision with transport truck in Kitsilano

A Vancouver motorcyclist injured in a crash Thursday in Kitsilano has died.
May 24, 2019 2:23 PM By: Vancouver Courier

A Vancouver motorcyclist injured in a crash Thursday in Kitsilano has died.

Vancouver police announced Friday morning that 41-year-old Randolph Krumme was killed after the motorcycle he was riding collided with a transport truck in the intersection of West Fourth Avenue and Blanca Street. 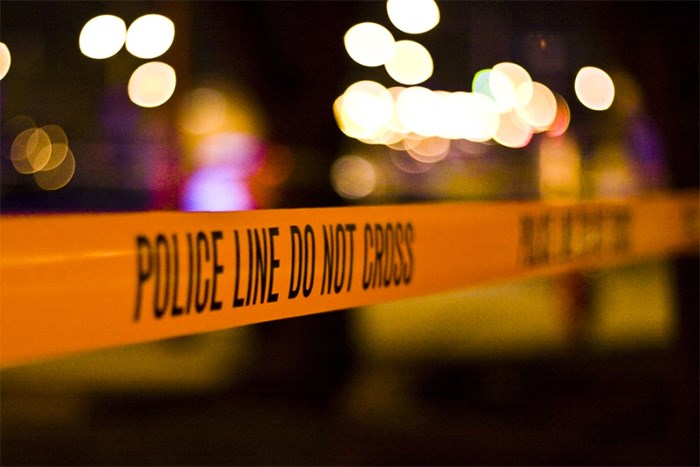 Police said the collision occurred just before 2:30 p.m. Krumme was riding east on West Fourth when he struck the truck, which was turning left onto Blanca.

Investigators are working to determine the circumstances that led to the crash. Witnesses are asked to call the collision investigation unit at 604-717-3012.

The death is the city’s ninth traffic fatality of the year.