West Vancouver police are looking for suspects after some moviegoers dealt roughly $2,000 in damages to the VIP seats at Park Royal’s new Cineplex theatre.
0
Aug 22, 2019 4:13 PM By: Brent Richter 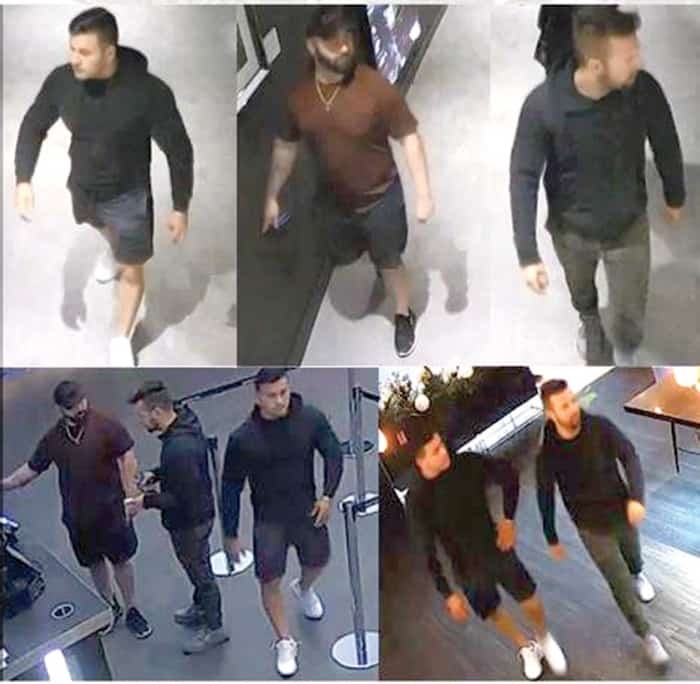 West Vancouver police are seeking these three “person’s of interest” after $2,000 in damage was done to the Park Royal Cineplex’s VIP seats. Photo: West Vancouver Police

If a film’s not to your liking, don’t take it out on the theatre.

West Vancouver police are looking for suspects after some moviegoers dealt roughly $2,000 in damages to the swanky VIP seats at Park Royal’s new Cineplex theatre.

“It’s the VIP ones with the tray tables and the cushy chairs,” said Const. Kevin Goodmurphy, West Vancouver police spokesman. “It looks as though the tray tables themselves have been broken and the seat cushions have tears and rips in them. ... It’s bizarre.”

Investigators have released surveillance images of three men they say are “persons of interest,” in the movie mischief, in hopes someone will recognize them. 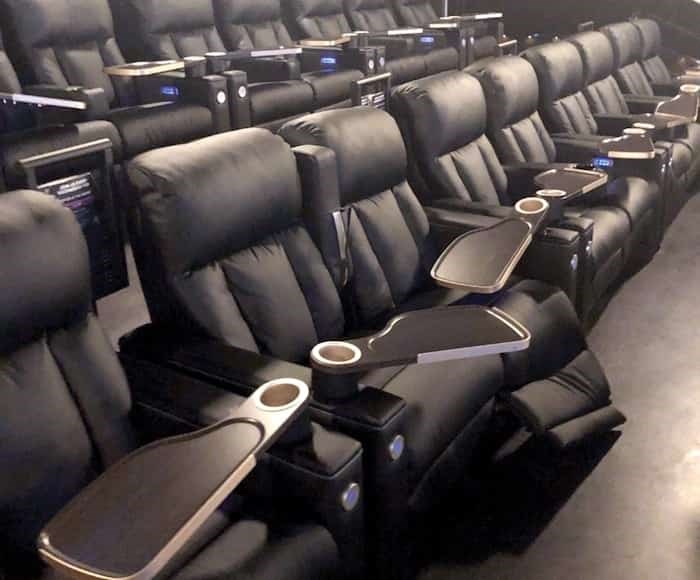